A European Professional Card for supervisors and coaches

The European Professional Card is now in place for a small number of professions. But it is a good start. More professions should follow. (Read full essay by Gerald Musger here)

The introduction of the European Professional Card (EPC) this year is one of the major achievements of the modernisation of the Professional Qualifications Directive. But only few professions are the lucky ones to have established such a card: general care nurses, pharmacists, physiotherapists, real estate agents and mountain guides.

We are entering a phase of implementing this new initiative and evaluating according to the practical experience.

Looking at the actual list of professions, we see that the focus is on professions with a high degree of regulation at national level. We are entering a phase of implementing this new initiative and evaluating according to the practical experience.

But on the other hand, the project ECVision - A European System of Comparability and Validation of Supervisory Competences developed common standards of self-understanding, qualification corner-stones and quality standards, altogether very good basics and pre-conditions for mutual trust and recognition not only of formal degrees.

EPC could also be a message of quality to the potential purchasers and customers.

Cross-border supervision and coaching may not be so important as such. It could be developed as a first step within the language territories (French, German, English). EPC would make this easier. EPC could also be a message of quality to the potential purchasers and customers.

EPC last but not least would easier allow a common understanding of the service offer of supervision and coaching within multinational and multilingual teams and companies. Reasons enough to follow the experiences of the EPC implementation for the actual professions and to think about taking an initiative concerning supervision and coaching!

The EPC does not replace the ‘traditional’ recognition procedures foreseen by the Professional Qualifications Directive but it will help professionals work in other EU countries on the basis of the qualifications they have received at home. It simplifies the recognition of professional qualifications, enhances transparency for EU citizens and increases trust among authorities across the EU.

The EPC is not a physical card but an electronic procedure for the recognition of professional qualifications between EU countries. It is the electronic proof that you have passed administrative checks and that your professional qualifications have been recognised by the host country (or that you have met the conditions for the temporary provision of services). 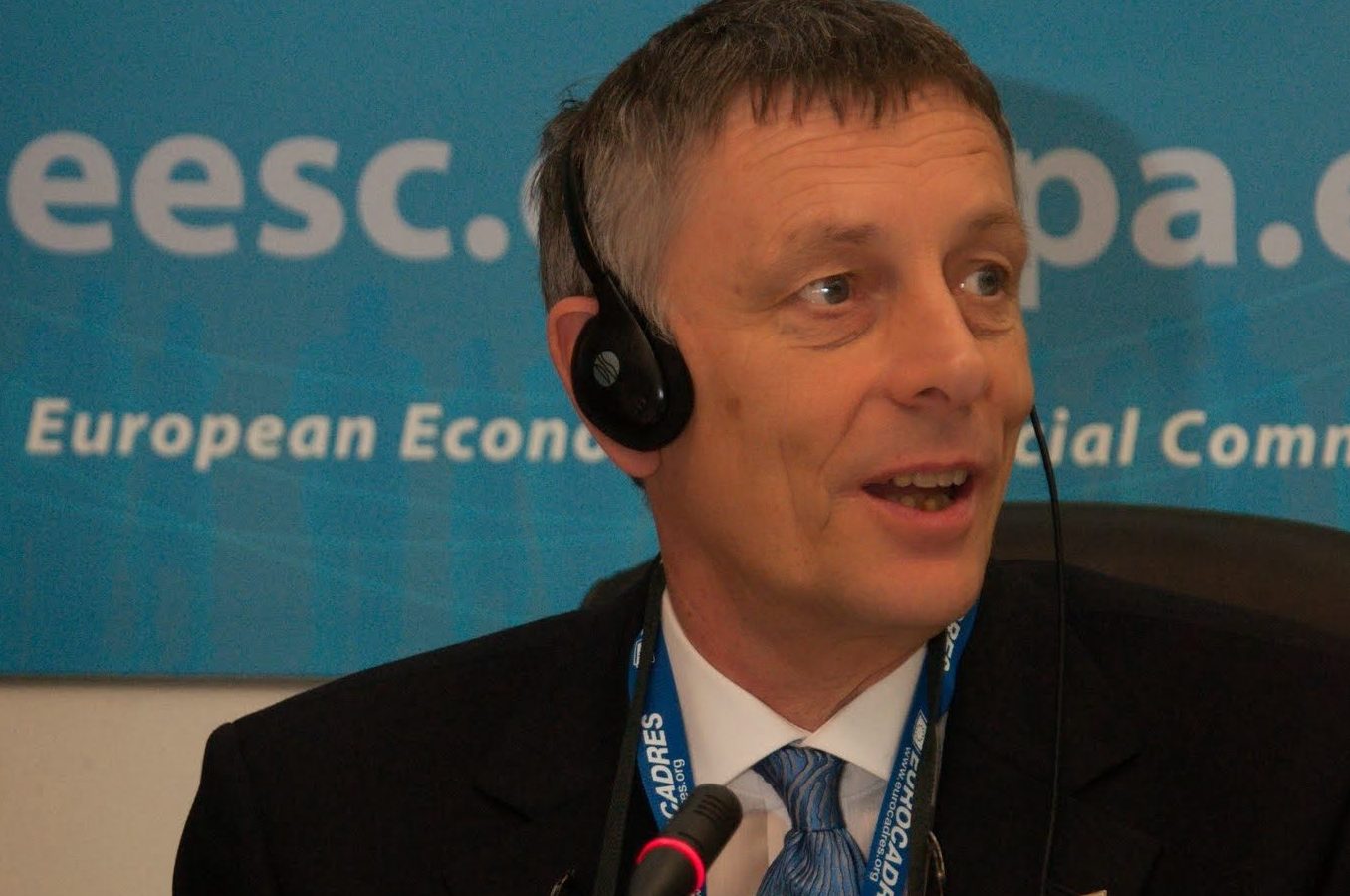