One of the key elements that determines the development of a country in its scientific and research policy is its investment in research and development and innovation (R&D&I).

The current European average for R&D investment is 2.12% of GDP, close to 3% in the most developed countries. Spain stands at 1.24% with 1.40% being the maximum achieved this century.

At Spanish trade union UTC UGT, we have welcomed the creation of the confederal Group of Science and Research (Agrupación de Ciencia e Investigación (ACI) de UTC-UGT). This group will, among other things, closely monitor government actions, ensuring it complies with the provisions of the Spanish Science Pact signed in March 2021, which aims to gradually increase the percentage of investment until reaching 2% of GDP in 2030. As trade unions we have a commitment to society and to a future where science and research have a pivotal place.

For Eurocadres, representing more than 6 million professionals and managers - who account for almost 45% of the European workforce - it is crucial that the social dialogue objectives focus on promoting a change in the production model in certain countries. In particular, our focus should be on Member States where services receive a low level of public social spending, where the average real wage is lower than it should be based on the skills/productivity of the worker and in which the distribution of wealth is unequal, clearly benefiting only companies.

We need production models with an increasing industrialisation based on an active R&D&I policy, both from the public and private sectors, as scientific and technological progress is a key factor for economic and social development in the medium and long term, contributing to the development of culture, progress and well-being of our societies. We are going through difficult times and there are urgent needs that cannot be ignored; but it is no less true that countries that invest more in science will overcome crises sooner and will be better prepared when they occur. The added value that research and science can bring to the country's recovery cannot be underestimated. 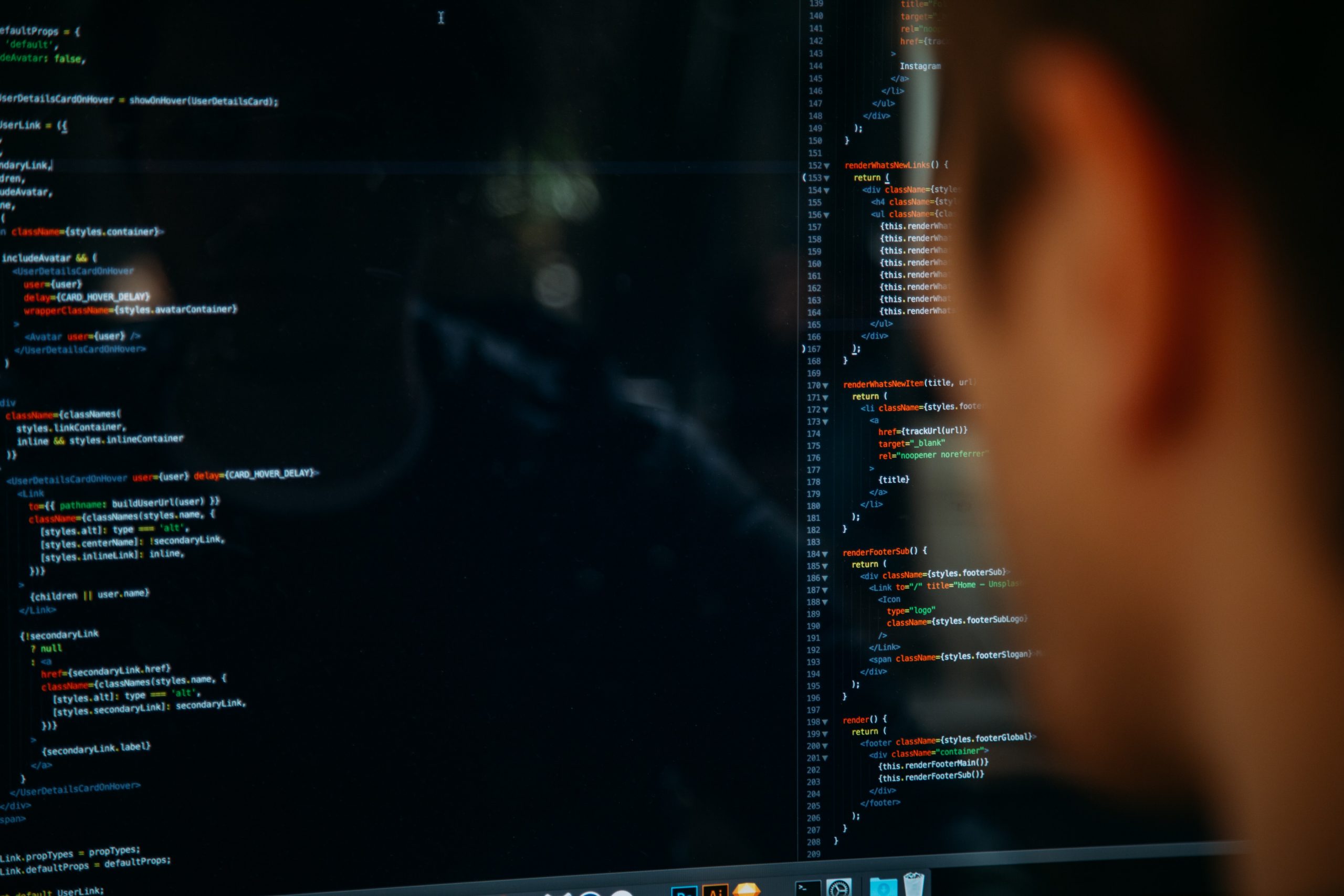 From 2014-2020, in the implementation of three pillars, the programme now called Horizon Europe is contributing to addressing major societal challenges, promoting industrial leadership in Europe and strengthening its science base, with the available budget being €76.88 billion.

Eurocadres is committed to defending the working conditions of scientific and research personnel, as well as to strengthening investment in science and research, a key driver of European development. We believe that issues affecting scientists and researchers must be tackled through dialogue and negotiation.

Also we call to break down gender stereotypes and prejudices so that science is not only associated with male models and examples of success, so that a culture of equality is established and the experiences and work of female engineers, scientists and researchers, are a point of reference around the world. Only with equality can societies be guaranteed a path to advance in prosperity, development and decent work.

We call for the design of a strategy that will increase the number of women in scientific and technological sectors so that they not only access these jobs, but also are motivated to stay in them and bring about a change in the male dominant working culture, so that they feel they can progress in their professional careers.

We must use science, innovation and technology to help women and girls taking science and technology degrees to make the most of the opportunities available to them. 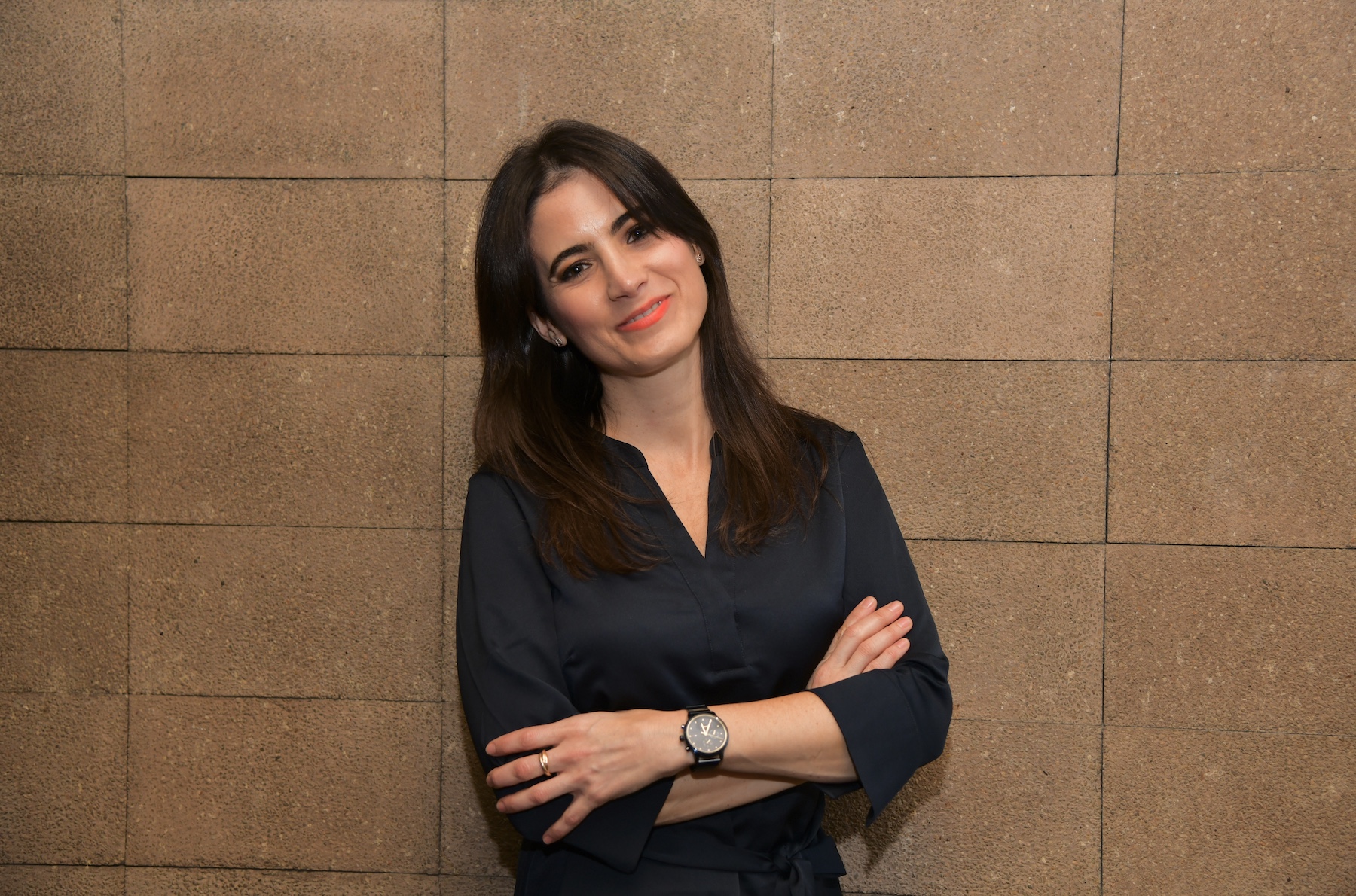