Day for the Elimination of Violence against Women. 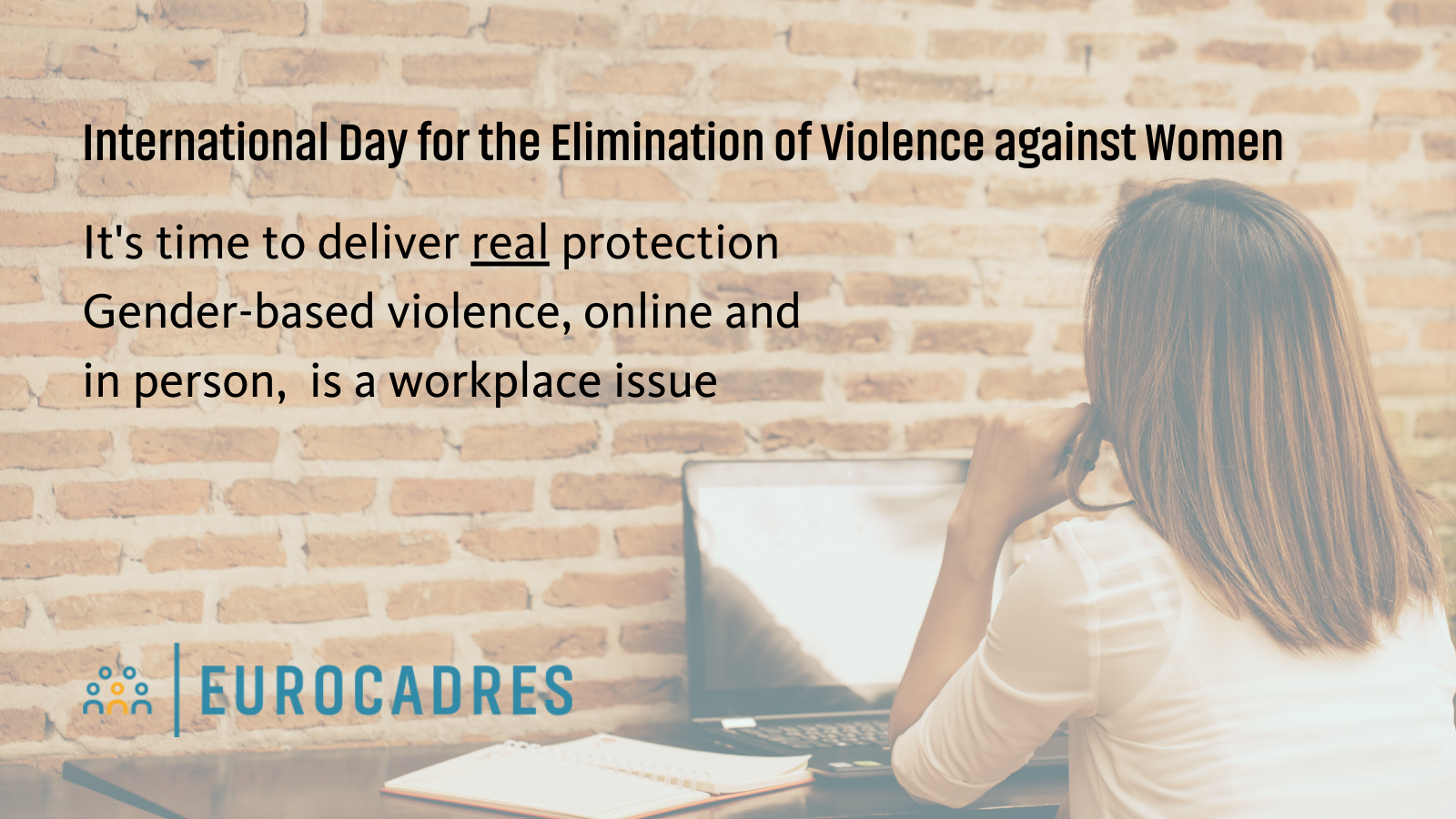 November 25th is the International Day for the Elimination of Violence against Women, but action in Europe has started to take place outside of a 24-hour period of awareness raising. As we have previously highlighted, days dedicated to certain issues bring prominence to key issues, but rarely lead to tangible change.

In March of this year, the European Commission published their draft directive on combating violence against women and domestic violence, which introduces a number of welcome proposals in regards to sentencing and cracking down on violence online. Many of the measures are necessary given the failure of Member States to ratify the Istanbul Convention, which is the most comprehensive international human rights treaty on preventing and combatting violence against women and domestic violence. While all Member States have signed the Convention, challenges related to its ratification persist in Bulgaria, Czechia, Latvia, Lithuania, Hungary and Slovakia.

Despite this, the link between gender-based violence and the workplace has been completely omitted, something that Eurocadres is seeking to change in discussions with the Parliament’s rapporteurs for the file. Having taken part in an extensive stakeholder consultation, our main amendments seek to:

The fight to combat gender-based violence will be a long road, with various issues such as discrimination against victims of cyber violence in the labour market yet to be sufficiently addressed in the directive text.

On the International Day for the Elimination of Violence against Women, we call on trade unions to continue the fight against gender-based violence, implore Member States to ratify the Istanbul convention and commit to delivering a directive that truly protects women throughout Europe.