Eurocadres broadly welcomes today’s provisional agreement between the European Commission, the European Parliament and the Council to support the Commission’s proposal to set-up a European Labour Authority (ELA). 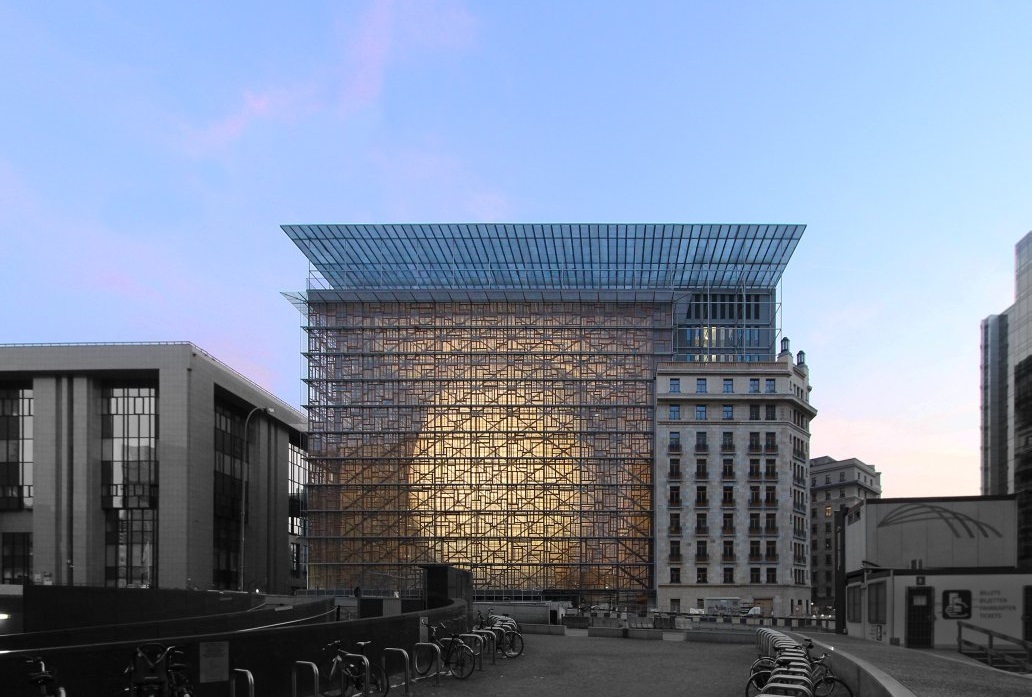 The new European Union (EU) authority will challenge labour market exploitation, seek to stop undeclared work and support fairer labour mobility within the EU. It is hoped that the ELA will also help citizens make the most of opportunities offered by the single market, when it comes to employment opportunities, while supporting greater cooperation between national authorities.

Today’s agreement will now be sent to the Council’s Permanent representatives Committee (Coreper), for approval, where they will have to accept the agreement. It will then be introduced at a plenary session for the European Parliament, for a final vote of approval.

Trade unions and employers will now have a dedicated EU body, that will deal with cases on a European level.

Commenting on today’s agreement, Eurocadres President Martin Jefflén welcomes the fact that, ‘trade unions and employers will now have a dedicated EU body, that will deal with cases on a European level. Importantly the agreement also ensures the autonomy of trade unions and employer organisations to enter into collective agreements and for unions also to take industrial action. The fact that the ELA will also help coordinate social security systems, will be one of the ways the authority can support greater labour mobility in Europe’.

Setting up the ELA is a useful step forward in the fight against the abuse of workers’ rights.

According to ETUC’s Confederal Secretary Liina Carr, ‘Setting up the ELA is a useful step forward in the fight against the abuse of workers’ rights. It also represents progress in putting the European Pillar of Social Rights into practice’.  She believes ‘the authority must play an active role in tackling bogus self-employment and letterbox companies’.

Launch event 15 October – Time to end stress in the EU

Wishing you all restful holidays