Among the resolutions adopted by the Eurocadres General Assembly on 5 November, was one on gender pay gap. This time every year the European Equal Pay Day is marked. 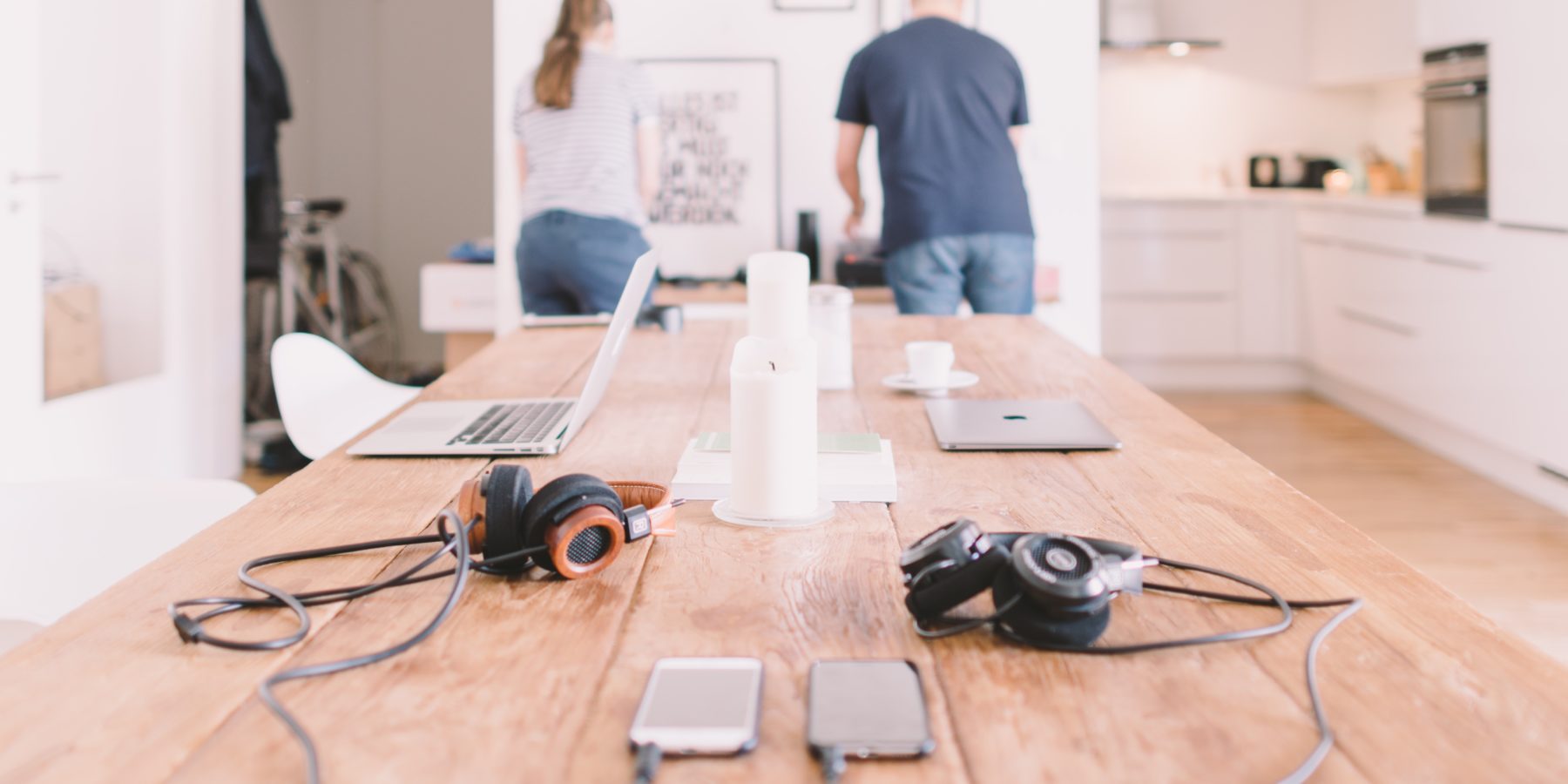 Presenting the resolution to the General Assembly, Eurocadres Vice-President, Paula Ruiz Torres stated: 'It is worrying that women earn university degrees at a higher rate than men, without being compensated by wages or positions in the labour market. Eurocadres urges member states to adopt the work-life balance package to enable higher female participation on the labour market.'

Eurocadres, which represents professionals and mangers, stresses the importance of having equal representation of men and women on boards and in managerial positions. The trade union federation also strongly supports the EU Action Plan on tackling the Gender Pay Gap.