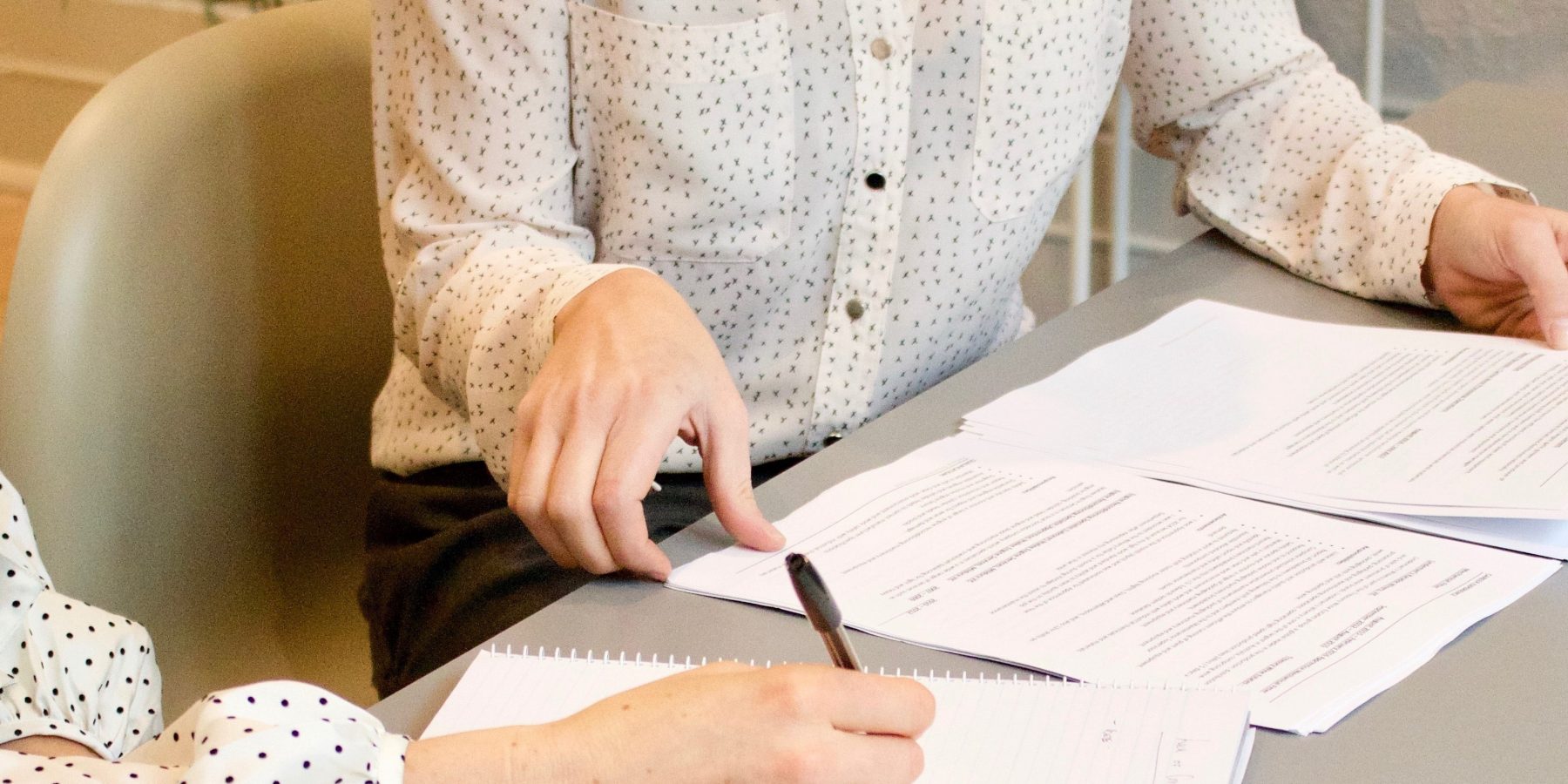 With 403 votes in favour, 166 against and 58 abstentions, the European Parliament adopted its position for the Gender Pay Transparency Directive negotiations with the Council and Commission. The landmark vote is a huge step forward in the fight to reduce the gender pay gap, and towards banning pay secrecy. With women earning almost 15% less per hour than men in the EU, enabling workers to discuss their pay openly will be a key driver of change throughout European companies.

Eurocadres and ETUC had previously called for the text to be adopted, as the finalised Parliament position will see companies with at least 50 employees (instead of the 250 initially proposed) required to disclose information allowing for easier comparison of wages, and highlighting any differences in compensation between genders within organisations. Europe has failed to deliver regulation to curb the disparity in pay evident today, with the gender pay gap only reducing by 1% over the last eight years. This would see women in the EU achieving equal pay by 2104.

–Professionals and managers made clear that the gender pay gap was more burdensome than pay transparency. We are happy to see that MEPs have listened

Some political groups claimed that the proposals in the text would hamper the work of managerial staff and SMEs, despite assertions to the contrary. In a letter to MEPs, Eurocadres president Nayla Glaise made clear that was not the case, stating that “around two-thirds of the gender pay gap in the EU remains unexplained. It is especially female professionals and managers who face the unexplainable pay gap. As salaries are often individually negotiated, it can be nearly impossible to get the facts when suspecting pay discrimination”. Reacting to the vote, she expressed delight that “the Parliament has adopted the text created by experts in the FEMM and EMPL committees. Professionals and managers made clear that the gender pay gap was more burdensome than pay transparency. We are happy to see that MEPs have listened”.

“This is a big step in what will be a long road towards equal pay. Trade unions throughout Europe will continue to be on the frontline calling for improved measures, and social partners will ensure their voice is heard should negotiations produce a sub-standard text”.

Eurocadres joins the call for zero deaths at work

IWD 2022: What is needed to achieve gender equality?