The international Labour Organisation’s (ILOs) Global Commission on the Future of Work has published a new report titled: ‘Working for a Brighter Future’¸ addressing the unprecedented challenges and changes taking place in the world of work. 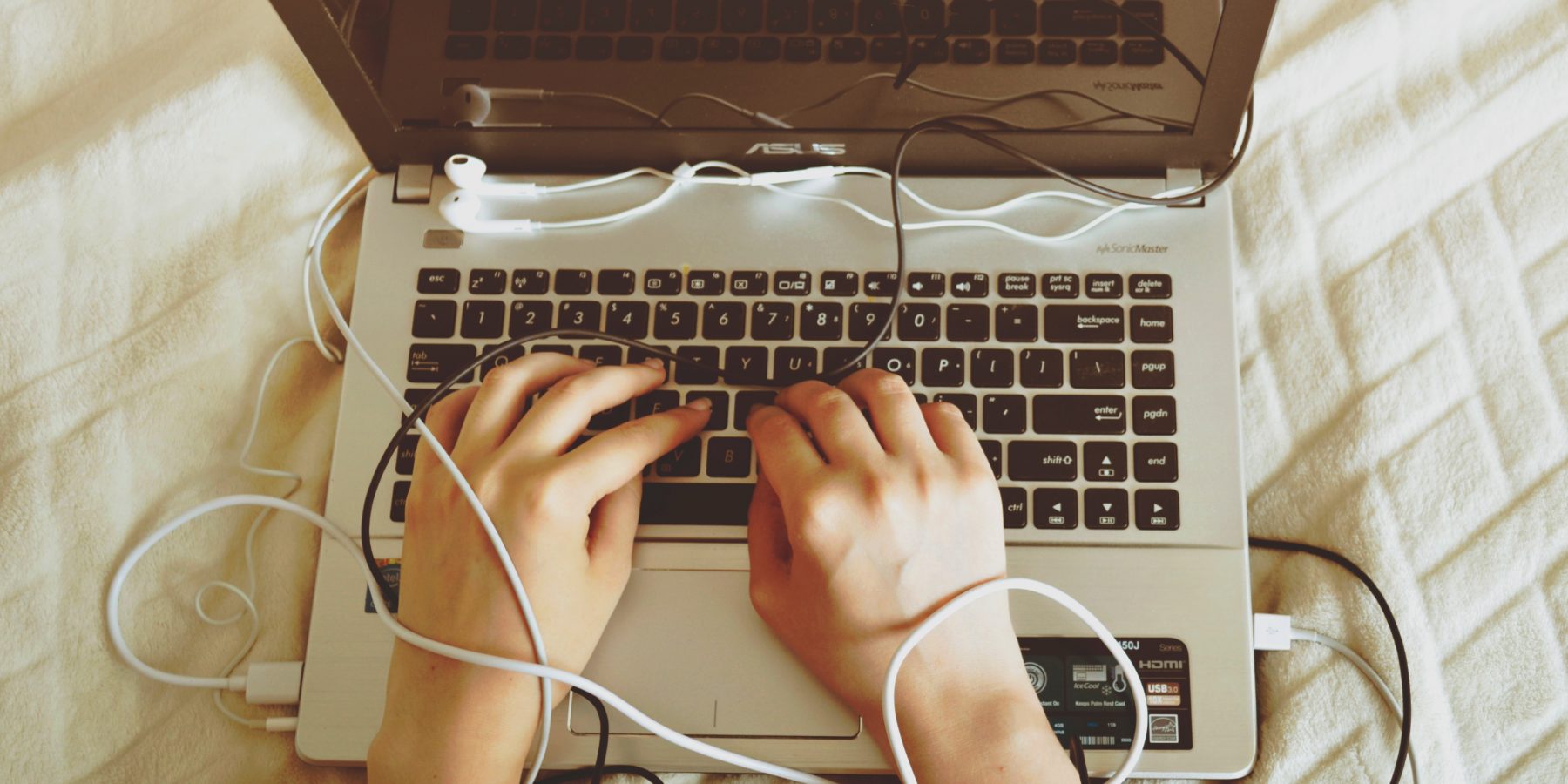 The ILOs Global Commission is Co-chaired by South African President Cyril Ramaphosa and Swedish Prime Minister Stefan Löfven. The independent 27-member Commission includes leading global figures from business, trade unions, think tanks, government and non-governmental organizations. It was established in 2017 as part of the ILO’s Future of Work Centenary Initiative. The Organization is marking its centenary, this year.

Among the key issues addressed by the Commission are new forms of work, the institutional ramifications of the changing nature of work, lifelong learning, greater inclusivity and gender equality, the measurement of work and human well-being, and the role of universal social protection in a stable and just future of work.

The institutional ramifications of the changing nature of work, lifelong learning, greater inclusivity and gender equality.

The Commission started work in October 2017 at the invitation of the Director-General of the ILO. It met four times during the following year, the last meeting taking place in November 2018. Primarily It has been an ongoing conversation about all aspects of the world of work, identifying key challenges and opportunities and trying to come up with recommendations for action by all stakeholders, including governments, employers and unions, in terms of reinvigorating the social contract which, ‘gives working people a just share of economic progress, respect for their rights and protection against risk in return for their continuing contribution to the economy.

According to the ILO study, Social Dialogue can play a key role in ensuring the relevance of this contract to managing the changes already under way in the world of work. However, this would need to see workers fully participate, in Social Dialogue, where currently many millions of workers remain excluded. For many years Eurocadres has championed the value of social dialogue. Eurocadres President Martin Jefflén, took part in two tripartite social summits in 2018, where he emphasised the importance of social partners working together with governments, to find the best way for just transition within Europe’s labour market.

Social partners working together with governments, to find the best way for just transition.

ILO proposes a human-centred agenda for the future of work, which ‘strengthens the social contract by placing people and the work they do, at the centre of economic and social policy and business practice’. The report supports a universal entitlement to lifelong learning, that enables people to acquire skills and to reskill and upskill.  It promotes a increase in investment in the institutions, policies and strategies that will support people through future work transitions. The authors also wish to see the implementation of a transformative and measurable agenda for gender equality as well as universal social protection from birth to old age, arguing that the future of work will require a strong and responsible social protection system.