‘There has been an explosion in the number of working days lost due to mental health problems’, said Kerstin Evelius, National Coordinator for mental health, Swedish Ministry of Social Affairs, speaking at the recent joint Finnish and UK seminar on mental health 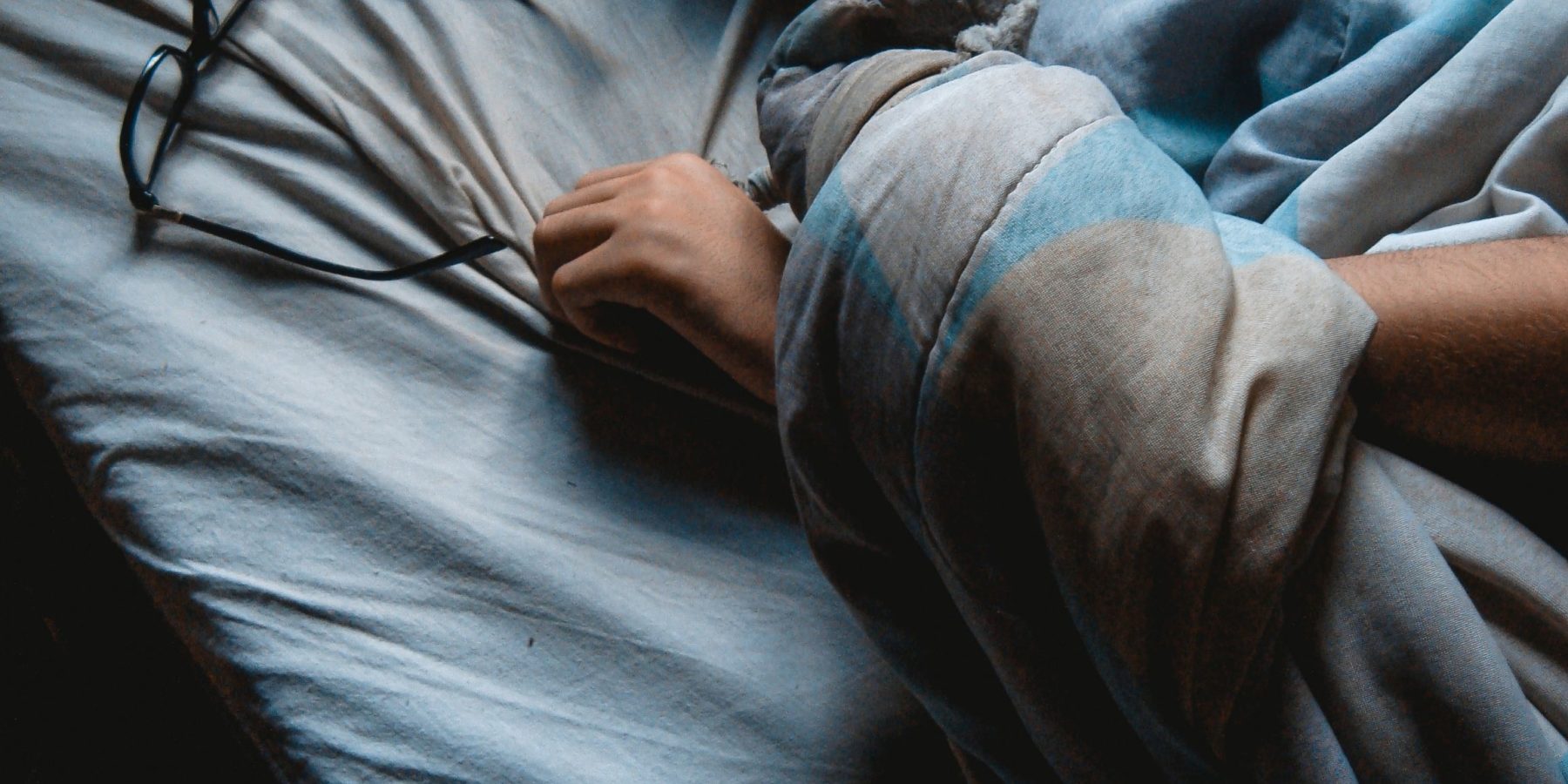 John Ryan, Director, Public Health, DG SANTE, confirmed this in noting, ‘mental health problems affect about 84 million people, in the EU. These problems come with a massive economic burden, ‘costing the EU-28 over €28 billion, in 2015, largely related to workplace difficulties’.

‘Mental health problems affect about 84 million people, in the EU. These problems come with a massive economic burden, ‘costing the EU-28 over €28 billion, in 2015,'

In response to this unprecedented workplace mental health crisis, Evelius said, that in the last three years, Sweden has initiated a switch in its health strategy, paying more attention to prevention, in mental health. This shift in focus now spreads more light on mental health issues at work. The health coordinator went on to say that ‘traditionally mental health had been placed in a silo and now the issue needs, greater political attention both at the EU and Member States level.

Regarding prioritising mental health in Europe, the Deputy Permanent Representative for Finland, Minna Kivimäki, announced that under the banner of ‘the economy of well-being’, mental health would be a priority for the Finnish presidency, which begins in June 2019.

Dr Päivi Sillanaukee, Permanent Secretary, Ministry of Social Affairs and Health, Finland, built on the theme of the ‘economy of wellbeing’, in her presentation. She stated that ‘good mental health needs to be viewed as a resource in both work and life’. Dr Sillanaukee reflected on the changing world of work, where increasing mental demands are made on many workers. These pressures leading to increased stress and higher psychosocial workloads. The costs of mental health problems in terms of the impact of lost labour, was once again mentioned. The Permanent Secretary ended by stating mental wellbeing must be viewed as an investment and factored into models of economic growth.

Mental wellbeing must be viewed as an investment and factored into models of economic growth.

Eurocadres welcomes this increased awareness of mental health issues in the workplace, reflected throughout the seminar. The trade union body has been working hard to bring greater focus to psychosocial health risks in the workplace. It is currently conducting a series of workshops addressing the specific psychosocial risks professionals and managers face at work. Eurocadres President, Martin Jefflén, said: ‘Managers often end up in the precarious position, where they face excessive mental health stresses, due to the psychosocial health risks inherent in their work. They face pressures from management to enforce practices and resistance from those below them. These are organisational issues and better guidance from the legislators through a directive on psychosocial risks would help with these.’