Representing Professionals
and Managers since 1993

In 1992, the European Union entered into a new phase, after the signature of the Maastricht treaty which paved the way to the Euro and recognised the role of social partners, with the setting up of a framework for social dialogue. In parallel, the European trade union movement had just marked a new milestone: the seventh ETUC (European Trade Union Confederation) congress in 1991 which modernised the structures of the confederation and opened the door to the European sectoral federations to become member organisations.

From then on the European dimension was to play a crucial role.
Professional and managerial staff, whose numbers were growing, were actively involved in the economic and social life of all European countries and were members of many different types of  organisations.

In the various countries, the professionals’ and managers’ national organisations, with their work experiences within the FIET (International federation of commercial, clerical, professional and technical employees, what today is UNI) Committee for professional and managerial staff and within NAR (Nordic professional council),
wanted to be provided with an organisation able to represent them and to act at European level. Thus Eurocadres was born, on 24th February 1993 in Luxembourg.

"A reinforced Union, for the future of Europe in a global world"

Further developments which occurred showed Eurocadres’ capacity to gather 5 million professionals and managers, to be recognised as a cross industry European social partner and to work in the mainstream of the European trade union movement as an organisation associated with the ETUC.

A more personal perspective of Eurocadres' first 20 years can be found in My Brussels Olive Tree – Europe Mainstreaming in Trade Unions, a 20th anniversary gift to Eurocadres from Gerald Musger, former Vice-President of Eurocadres. 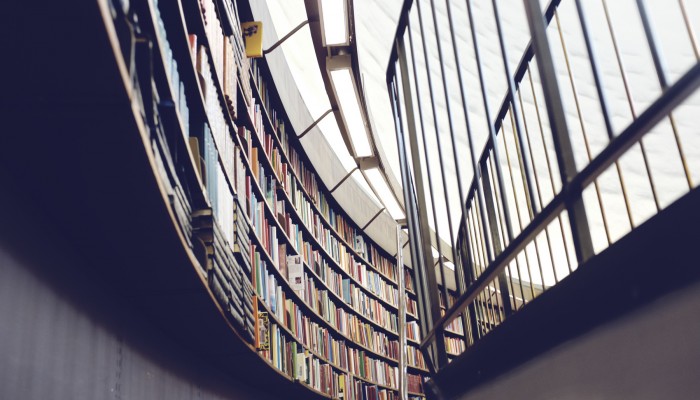