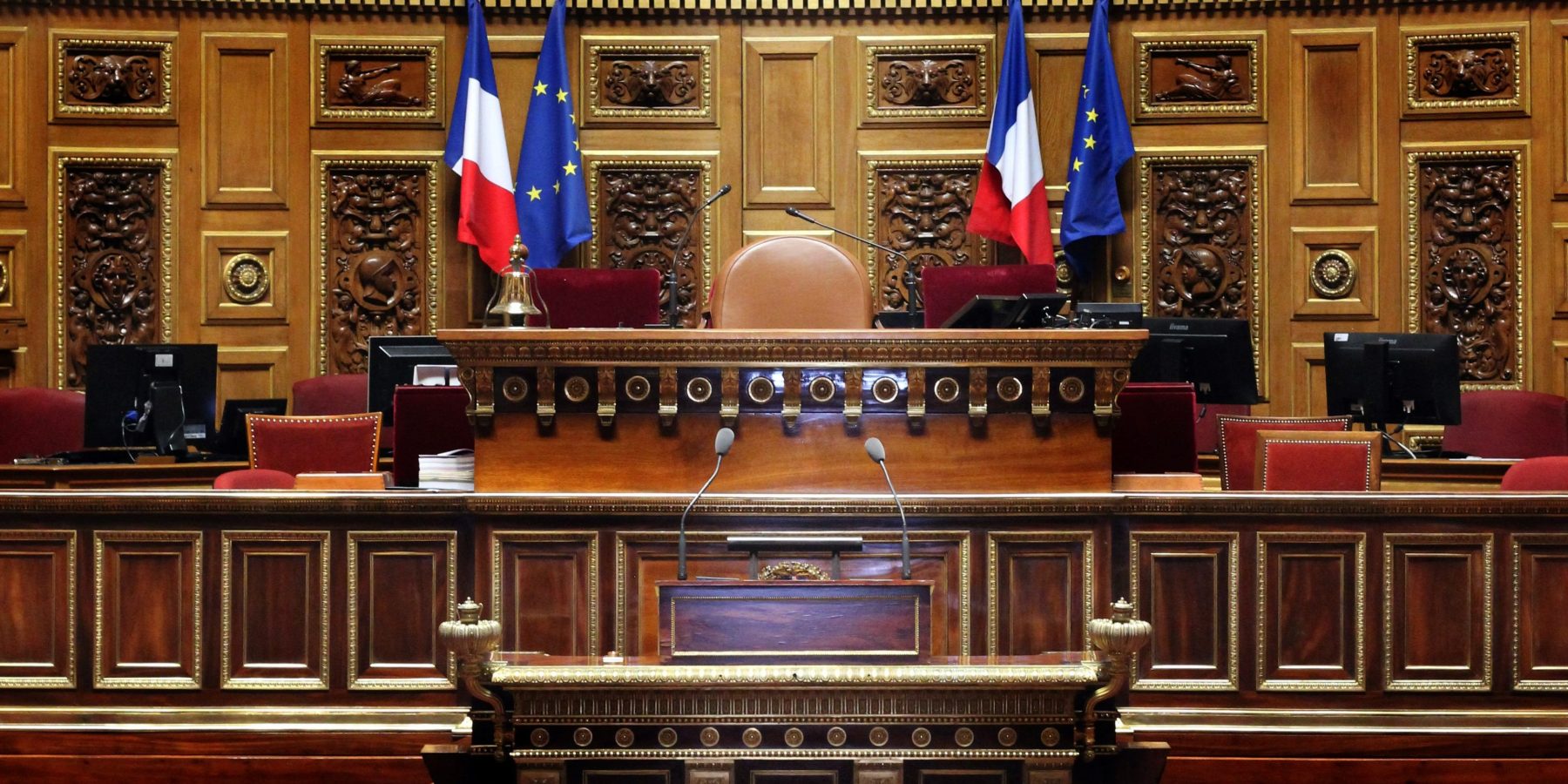 As we await the next steps in the Proposal for a Directive of the European Parliament and of the Council on improving working conditions in platform work, a French court has acted to improve the conditions of Deliveroo workers in the country. On April 19, the maximum fine was handed down by the Paris Criminal Court, who issued a €375,000 fine against Deliveroo for abusing the self-employed status of its workers. Definitive action against such exploitative working practices are a welcome development, and should be consistent when the Commission’s proposed directive is agreed.

–Every cent of this fine is justified. For years platform’s have profited from the exploitation of workers, something which has to change. European action can end this ludicrous practice.

With 28 million citizens engaged in work for platform companies, including professionals and managers, the need for legislation to protect workers is pressing. Reacting to the decision, Eurocadres President Nayla Glaise said: “Deliveroo’s claims that this case is politically motivated shows how detached from reality they really are. Every cent of this fine is justified. For years platform’s have profited from the exploitation of workers, something which has to change. European action can end this ludicrous practice. If your business model centres on denying the rights of your workers, what do you expect?”.

In December the proposed Commission text was welcomed by trade unions, although the criteria for presumption of employment will need revisions during the negotiation period. The provisions to legislate against exploitation of workers, assurances in algorithmic transparency, and improved enforcement through clarifying existing obligations to declare work to national authorities are positive developments, and have come about through campaigning from a large number of trade unions and NGOs across Europe. The decision from Paris’ Criminal Court is further evidence that action is both needed and justified, with platform workers continually undersold by their current employers.