Landmark vote paves the way for the introduction of new rules to Europe’s digital sphere. 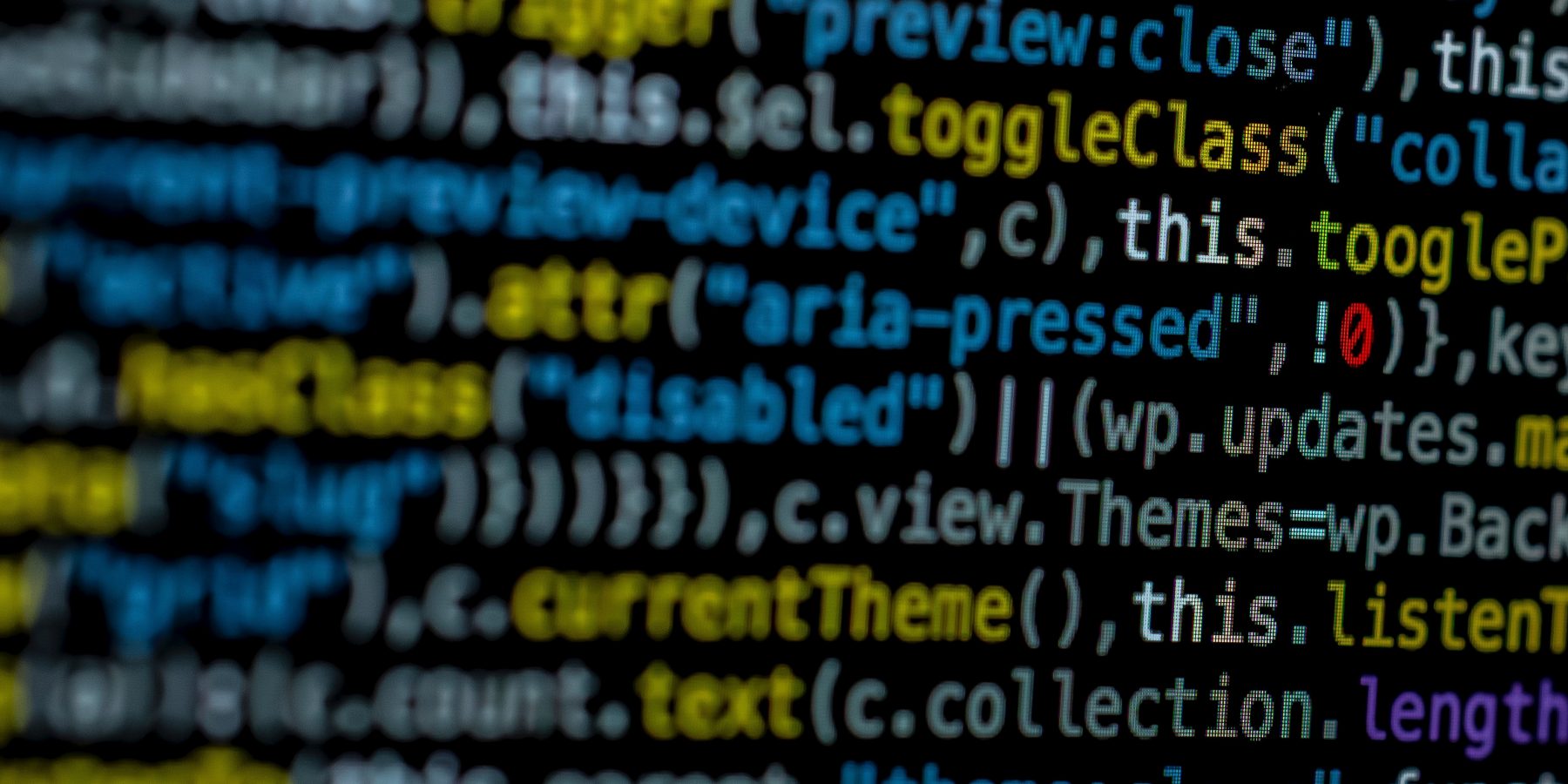 On Thursday, January 20th, the European Parliament took a decisive step towards their goal of “putting an end to the digital Wild West” through the adoption of the Digital Services Act (DSA). One of the most scrutinised files in recent years, the DSA is centred on ensuring that what is illegal offline, is also illegal online, and sets out a new list of rules for those operating online.

Led by rapporteur Christel Schaldemose (S&D, DK), the text received 136 proposed amendments during this month’s plenary session. Through all of these changes, the crucial proposals for guaranteeing transparent algorithms and strong reporting procedures have been adopted. While significant to the digital world, this provision on algorithmic transparency is crucial for the draft directive on improving working conditions in platform work, rubberstamping the removal of algorithmic black boxes.

Other key elements of the text include banning the use of sensitive personal data and data of minors for advertising purposes, a ban on dark patterns and a ban on using sensitive data for tracking. Tech companies will now be forced to responder quicker to reports of abuses online, will be held accountable for their decisions and must allow for an appeal.

Speaking on the eve of the vote, Executive Vice-President Margrethe Vestager outlined the objectives of the DSA being to “make the Internet safer for our citizens, protecting them from illegal content - including unsafe or non-authorised products - while securing their freedom of expression online”. This difficult balancing act has seen all legislators agree on the need to act, but has left some MEPs feeling that the measures do not go far enough. Kim van Sparrentak (Green, NL), reacted to the text by noting that “profiting from the promotion of hatred and disinformation cannot be tolerated. The DSA falls short when it comes to toxic personalised algorithms, which are still the default under this law. Transparency alone is a first step, but we need to act against the algorithms that are eroding our democracies”.

Eurocadres welcomes the adoption of the DSA, which sends yet another clear message to multinational companies that they will be held responsible for their malpractices. The inclusion of algorithmic transparency and the protection of personal data is a positive step, and negotiations must conclude with strong provisions on enforcement.