The vote on Tuesday (20 November) by the European Parliament's legal affairs committee (JURI), is primarily a cause for celebration for all European's who wish for a more transparent and open Europe. 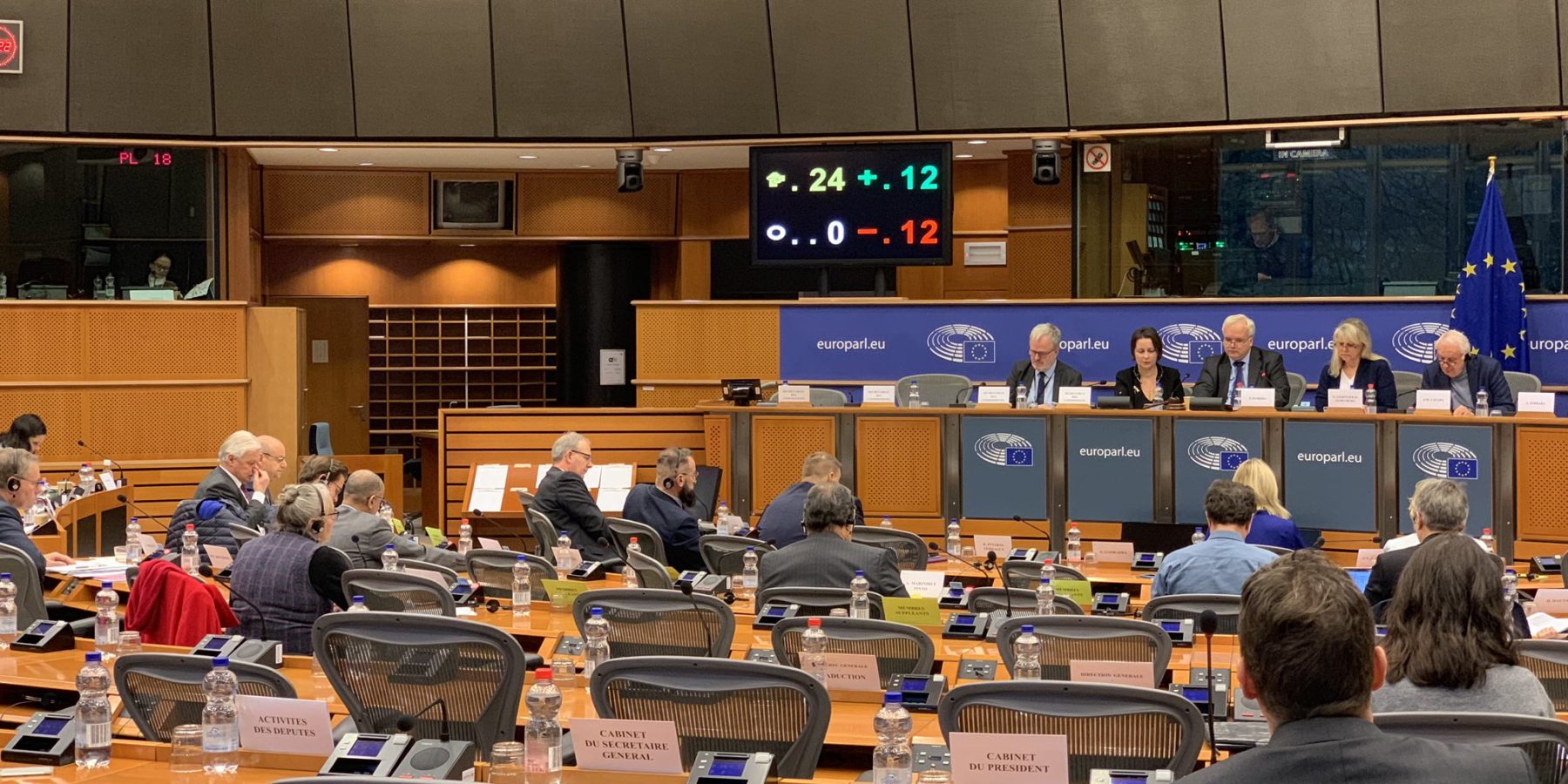 The vast majority of the amendments accepted by the committee further reinforce the European Commission's directive proposal on protecting whistleblowers, a draft which most observers readily admit was stronger than had been originally expected.

If this legislation is signed into law the climate for encouraging the reporting of criminal acts and breaches of public trust, in Europe, will be one of the healthiest in the world.

An important amendment is that anonymous reporting is now explicitly mentioned in the draft text.

And if someone's identity is later revealed, they will still qualify for protection. Which again, gives encouragement to potential whistleblowers to come forward.

We have worked tirelessly to ensure that internal and external reporting to regulators are recognised on the same level, so giving potential whistleblowers the choice of which route they wish to go in reporting misdeeds.

And despite fierce political opposition the conditions for reporting to the public and via journalists have been softened. A definite improvement on the commission's original proposals.

The members of our platform Whistleblowers Protection EU have long recognised that the commission's proposals on protection from retaliation were already pretty robust, but parliamentarians have managed to strengthen these measures.

The protection against retaliation has been strengthened to now include a ban on forcing whistleblowers to meet with psychiatric or medical professionals.

These are persons who assist whistleblowers, such as persons working for NGO's supporting whistleblowers, who will now be better protected when it comes to proceedings on defamation, breach of secrecy and requests for compensation from third parties.

Following the parliamentary vote whistleblowers reporting on the violation of workers' rights are now covered under the draft legislation.

This is one of the points that we at Eurocadres and the trade union movement as a whole, have been lobbying hard for.

Whistleblowers can now be represented by a trade union representative at any phase of the reporting process.

Whistleblowers can now be represented by a trade union representative at any phase of the reporting process.

Now protection not only applies to whistleblowers but also to colleagues and third-parties who help uncover wrongdoing and criminal acts.

This is a good development, in that journalists, although not mentioned directly, will now be in the position to assist whistleblowers in bringing misconduct to the public's attention, without fear of reprisals.

So in theory we should not have to see the sorry spectacle of cases similar to LuxLeaks, ever again.

The draft directive now includes a non-regression clause, which recognises that if member states have stronger whistleblower protections provisions already in force at a national level, these have to be respected, they cannot in any way be undermined by the proposed EU legislation.

Even though the proposal around 'good faith' remains within the whistleblowers draft, it is now defined in a much more whistleblower friendly fashion.

So good faith now means the whistleblowers, at the time of reporting had 'reasonable belief' that the matters they were reporting and the information they are disclosing, were true and fell within the scope of the directive.

This is a significant improvement on earlier proposals.

The removal of the words 'malicious and abusive [reporting]', replacing these terms with less emotive and more objective term, 'demonstrated to be knowingly false', is definitely more whistleblower-friendly, in that those reporting offences would have less chance of facing lawsuits or criminal prosecutions.

While we wholeheartedly welcome the victory in JURI, we recognise that the fight goes on to trilogue and the Council.

While we wholeheartedly welcome the victory in JURI, we recognise that the fight goes on to trilogue and the Council.

But we must not undervalue what a massive step the European parliament vote represents. The hard work has paid off.

We can take a moment to celebrate, but the hard work begins again for finalising strong protection for European whistleblowers.