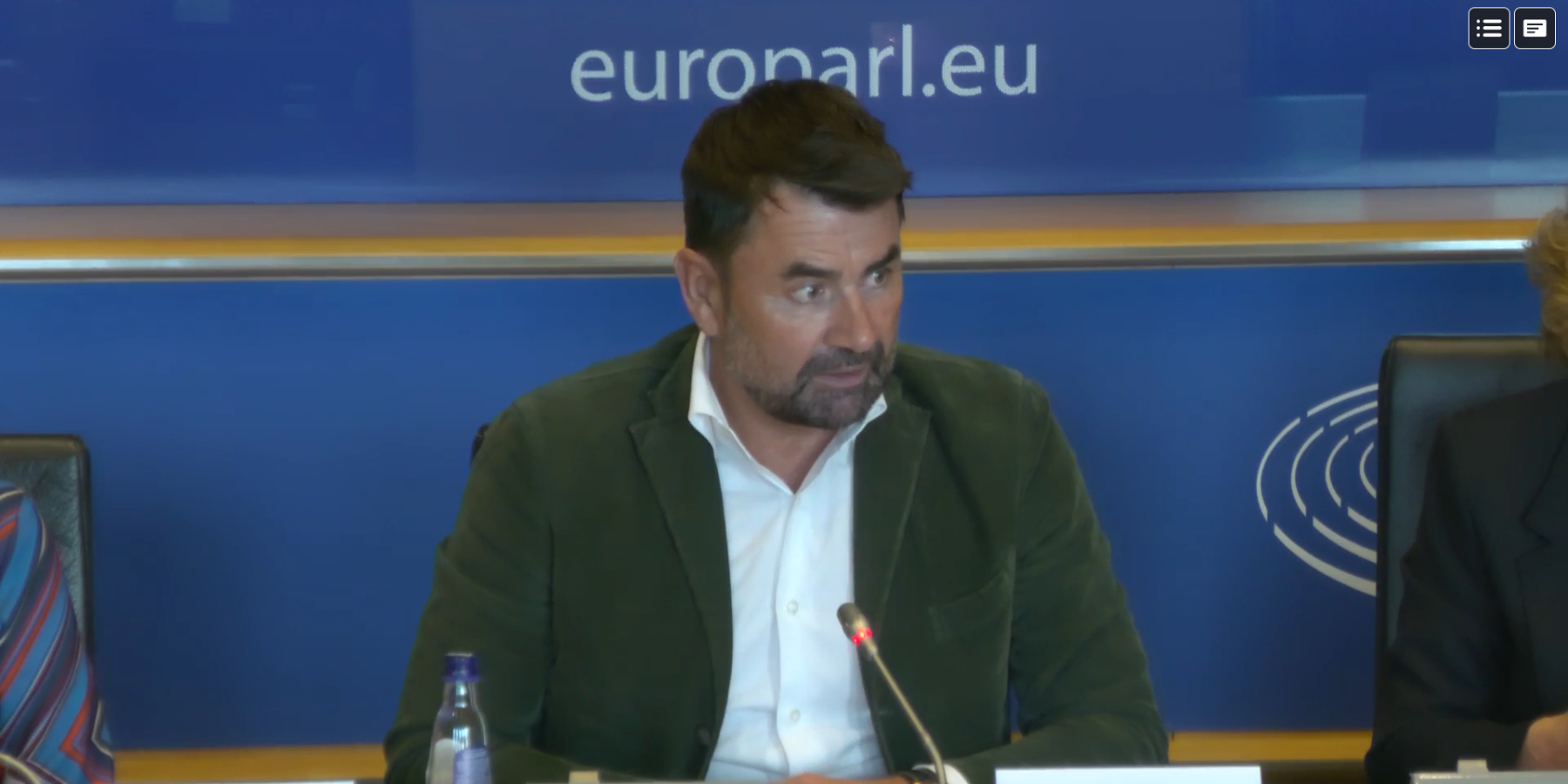 On October 25th, Uber whistleblower Mark MacGann spoke with the European Parliament’s EMPL committee on the actions of the platform company against workers and their rights, during a high-profile hearing involving Commissioner Schmit.

Serving as Uber's chief lobbyist for Europe, the Middle East and Africa from 2014 to 2016, Mr MacGann was a central figure in the development of the company’s strategy but has now highlighted the exploitative business model the platform company profits from. The problematic and sometimes illegal business practices of Uber have been well documented through the Uber files, but Mr MacGann’s intervention in this hearing have revealed that:

Need to change the paradigm with a strong platform directive

Speaking after Mr MacGann’s speech, in which he states that “giving disproportionate power in legislation to tech platforms risk shattering our social justice”, Commissioner for Jobs and Social Rights Nicolas Schmit stated his belief that the European Council is seeking to “water down the tool of the presumption of employment” in the draft platform workers directive.

Almost all speakers during the hearing emphasised the significance of ensuring that the burden of responsibility lay not with employees, but with the platform companies. Mr MacGann highlighted that the reversal of this burden of proof would unduly punish platform workers, costing them potentially thousands of Euros in legal fees in order to prove their employment status.

Despite the revelations of the Uber files, some Members of the European Parliament still advocate for the removal of a key pillar of the directive, the reversal of the burden of proof, flying in the face of the recommendations from the most significant whistleblower in relation to platform companies. Eurocadres will continue working with MEPs to reject this removal of the reversal of the burden of proof and side with the Commission’s proposal, guaranteeing better protection of platform workers throughout Europe.

– "This hearing confirms our suspicions – Uber cannot be considered a credible actor in the amending of the platform workers directive. They have lied again and again to protect their exploitative business model and make workers suffer globally. Professionals and managers, along with all workers within platform companies, deserve adequate protection” – Nayla Glaise, President of Eurocadres

Touching on his decision to speak out against his former employer, Mr MacGann stated that he was lucky to be protected through the European whistleblower directive. This directive, which Eurocadres played a leading role in both drafting, advocating for and now in implementation, was achieved as a result of years of trade union campaigning.

While we are delighted that the directive has allowed Uber’s misdeeds to become common knowledge, the protection offered to whistleblowers is still not as it should be in Europe. As the Whistleblower Monitor shows, various Member States have failed to transpose the text.

Whistleblowers do not deserve protection in high-profile cases, and national governments should rectify this issue.

The platform workers directive is still up for discussion in the European Parliament, with platforms such as Uber fighting tooth and nail to protect a system of profiteering on the impoverishment of others.

Eurocadres will continue to work with MEPs to guarantee a presumption of employment for platform workers, and other major reforms that will deliver true protection.