In a decisive majority, the European Parliament calls for a ban on the use of facial recognition in public places by law enforcement. 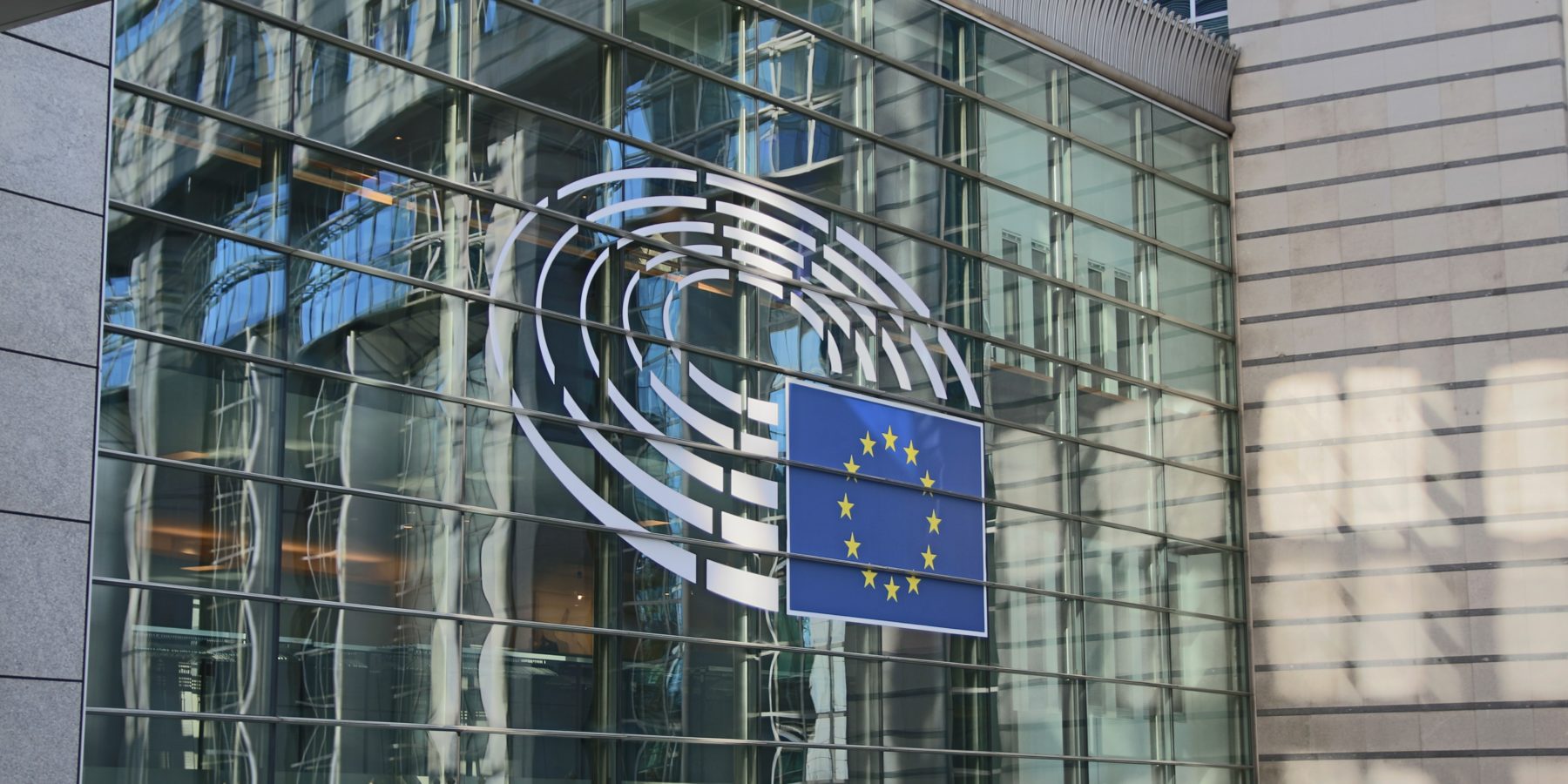 In a nonbinding resolution, the European Parliament has demanded stronger security around the use of Artificial Intelligence. Yesterday, October 5th, the resolution on the use of AI in law enforcement was adopted with 377 in favour, 248 against and 62 abstentions.

The resolution, drafted by MEP Petar Vitanov (Bulgarian S&D member), calls for a ban on the use of artificial intelligence by law enforcement in public spaces and a ban on facial recognition databases. Concerns about discrimination consistently seen from AI-based identification systems have also led to the Parliament calling for algorithms in the AI systems used by law enforcement to be traceable, explainable and transparent.

To safeguard citizen’s rights, the resolution also calls for a ban on predictive policing based on behavioural data and social scoring. Reacting to the passing of the vote, MEP Vitanov stated that the resolution represented “a huge win for all European citizens”.

–Our fundamental rights cannot be undermined by flawed AI algorithms. Citizens deserve to know what data is being processed and how it is being stored.

Responding to the news, Eurocadres’ Nayla Glaise commented: “This is a terrific outcome that rightly recognises the dangers associated with Artificial Intelligence”.

“Our fundamental rights cannot be undermined by flawed AI algorithms. Citizens deserve to know what data is being processed and how it is being stored, and without this transparency questions will continue to arise going forward. The European Commission has been sent a clear message from the Parliament, and should legislate to end this closed-door and dangerous approach to facial recognition and AI. Predicative policing has no place in European society, and this resolution is an excellent move to the protection of citizen’s rights.

Negotiations on the upcoming AI Act should include a prominent role for social partners such as trade unions, who should be informed and consulted on the impact and substance of algorithms in the workplace”.

The European Commission’s AI Act, announced in April 2021, is currently being discussed by the co-legislators, the European Parliament and the Council. The Parliament appointed Italian S&D MEP Brando Benifei as rapporteur in June 2021.