An integral part of our history, Carlo will be remembered as a kind and compassionate advocate for workers’ rights 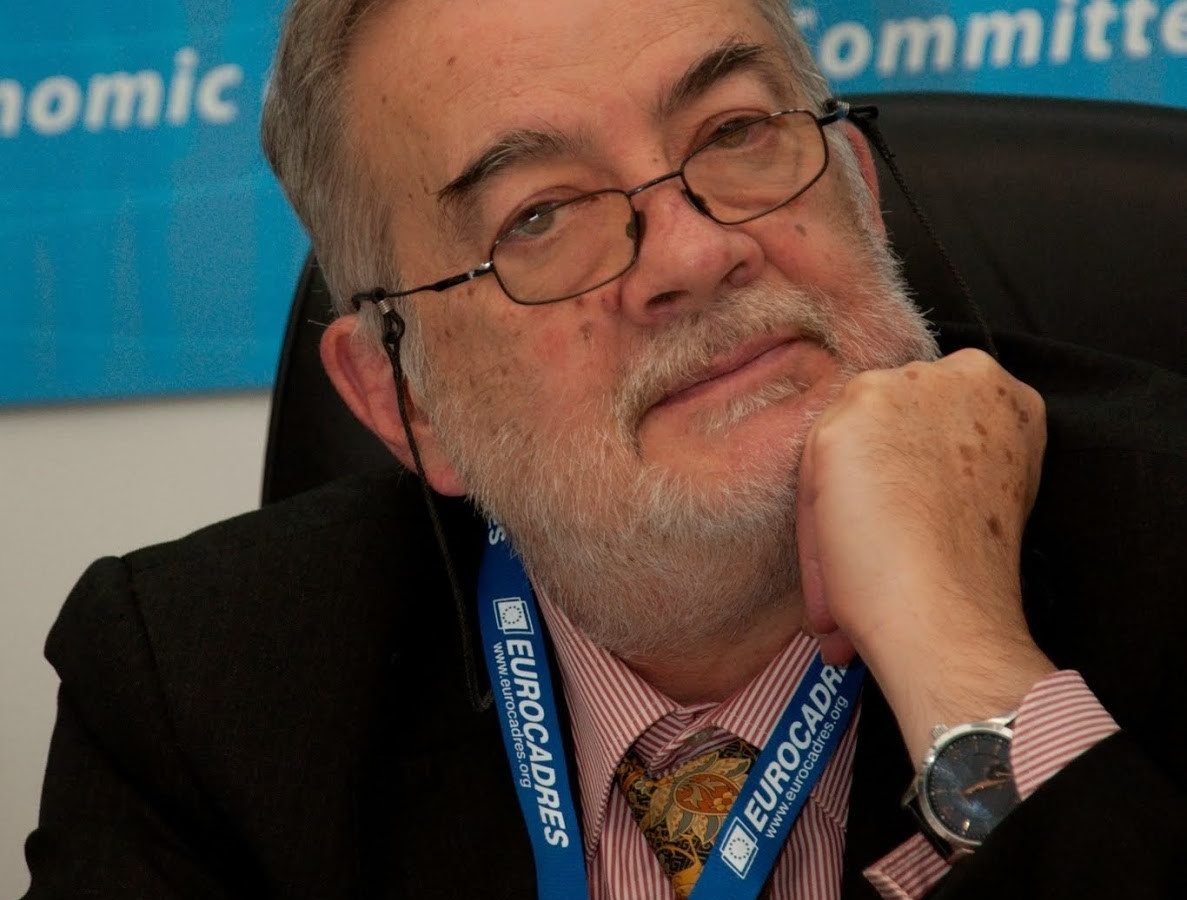 Eurocadres wishes to send our deepest condolences to the family and friends of Carlo Parietti, our president from 2005 to 2013, who passed away in Rome this week. A CGIL member and Eurocadres vice-president from 2001-2005, Carlo’s legacy as one of the driving forces behind the establishment and early success of our organisation cannot be understated.

Throughout his 12 years with Eurocadres, Carlo tirelessly worked for the advancement of education, research and innovation across Europe, delivering, amongst other notable achievements, a working time directive to protect professionals and managers. During the process of modernising the directive on recognition of qualifications of workers, Carlo demonstrated his profound knowledge of workers issues, along with his understanding of the European political sphere, securing guarantees that will enhance the lives of workers today and beyond.

Eurocadres President Nayla Glaise has paid tribute to the work of Carlo:

–While it is impossible to quantify his contribution to Eurocadres, his legacy will continue to provide a template for future leaders of our organisation. He will be greatly missed by all who worked with him during his tenure.

- Carlo led Eurocadres activities with intelligence, conviction and personal sacrifice. Carlo paid particular attention to strengthening the involvement of professionals and managers, through Eurocadres in the European social dialogue. We have lost a kind and dedicated friend

-I will forever remember Carlo for his dedication to include professional and managerial staff in promoting the interests of workers. We lost a true European. Carlo will also be in my memory for his very open and welcoming attitude towards me when I worked alongside him during his last years as Eurocadres

Eurocadres offers their sincere condolences to the friends and family of Carlo during this difficult time.

May he rest in peace.