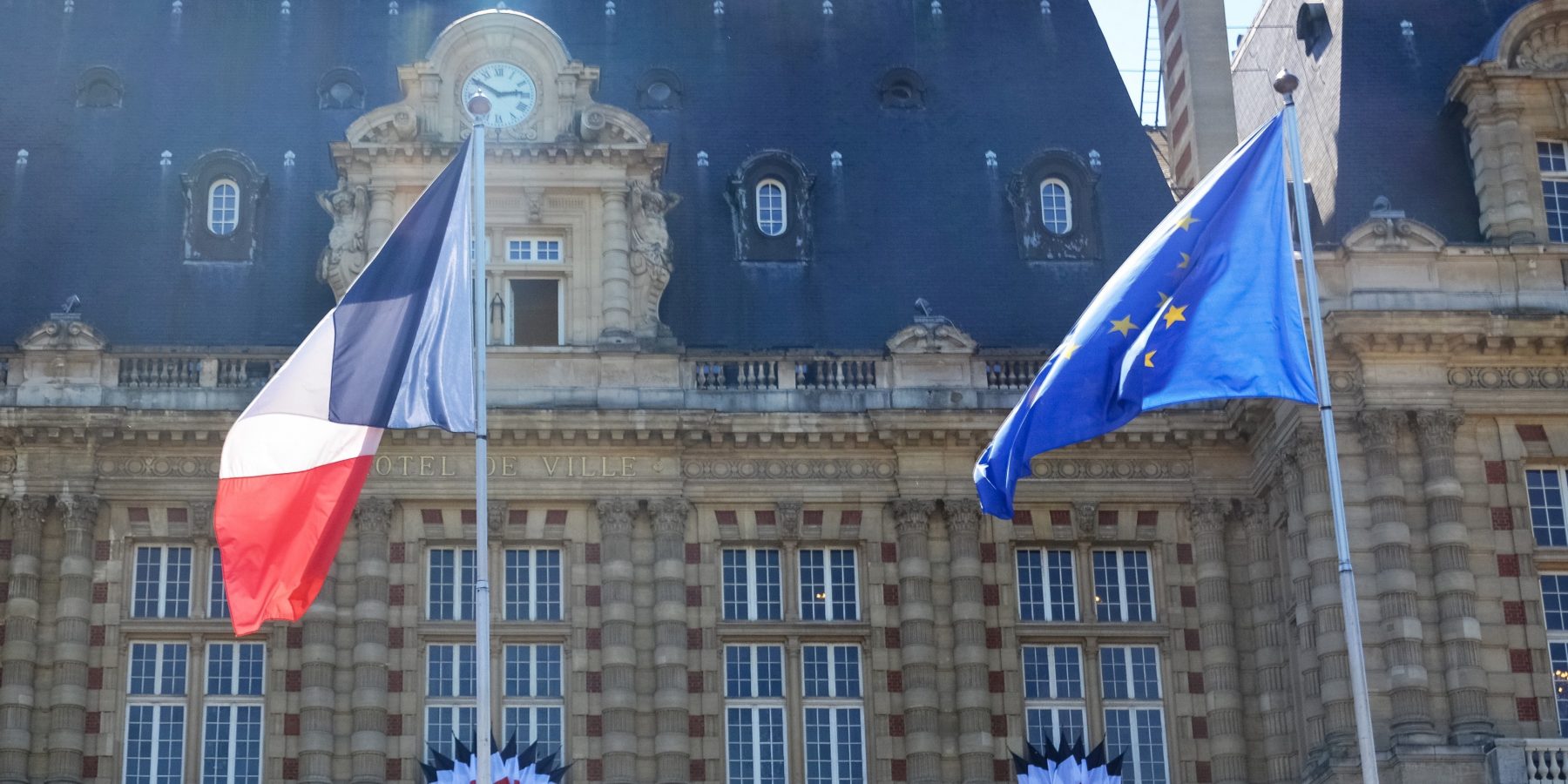 The 2019 directive protecting persons who report breaches of European Union law was the result of tireless campaigning by citizens and organisations right throughout the bloc. The inspiration behind this effort remains the brave individuals who are, too often, forced to risk their livelihoods and privacy in order to right the wrongs they see performed.

On Wednesday, January 19, the French Senate will debate amendments which may underwrite the work done to ensure the protection of whistleblowers in their transposition efforts. Less than a month into the French Presidency of the Council of the European Union, already we are seeing national legislators attempting to dilute laws adopted at a European level.

A bill to transpose the European directive, presented by Député Sylvain Waserman in December, has been the subject of amendments in the French Senate that would severely limit the category of whistleblowers open to protection. A key pillar of Eurocadres’ fight for the European directive is the “non-regression clause” for transposition, ensuring standardised protection of whistleblowers throughout Europe. The proposed amendments to be discussed in the French Senate are in opposition of this clause.

Many of the amendments are in direct conflict with France’s Sapin 2 law, an anti-corruption reporting mandate introduced in 2017. As reported by la Maison des Lanceurs d’Alerte, the changes to Député Waserman’s bill would mean that “only whistleblowers who have reported violations of the law, or of the objective pursued by these rules of law, may be protected, while the Sapin 2 law protects any person reporting or revealing a "threat or serious harm to the 'general interest".

Worryingly, the amendments also include provisions to punish organisations (including trade unions) supporting whistleblowers, removing yet another crucial form of protection to those who prevent various illegal actions. Under the amended text, whistleblowers may also face financial sanctions in the form of legal costs for raising complaints they deem valid. While they may escape this cost by proving their claim is “duly justified”, such measure will act only as deterrents to potential future whistleblowers.

Eurocadres have joined 36 organisations in calling for the French Senate to adopt the transposed Whistleblower Protection Directive of Député Waserman, protecting the Sapin 2 law, delivering security to whistleblowers and respecting the non-regression clause of the European directive.