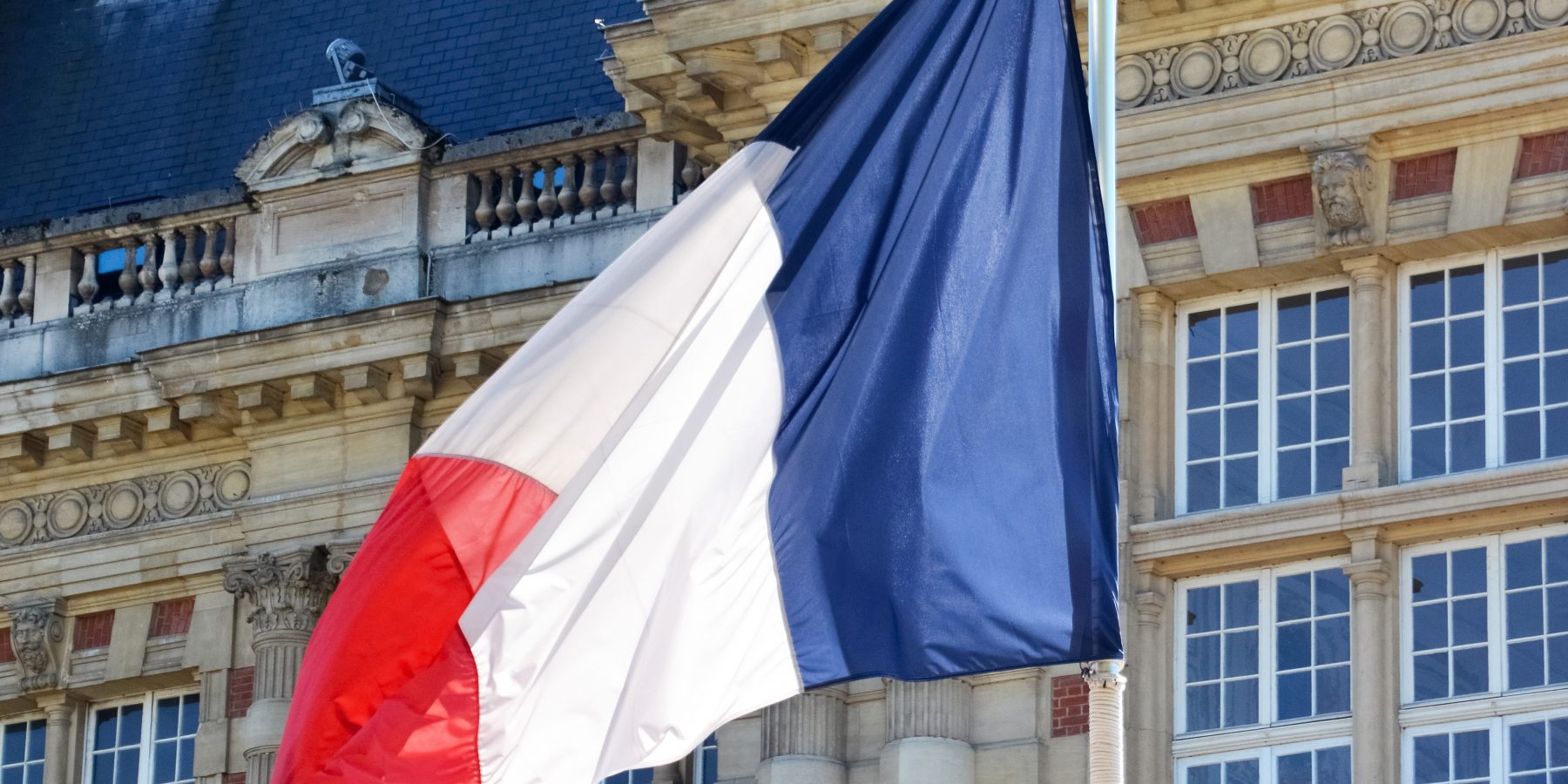 On Tuesday 1 February, a joint committee, including both deputies and senators, reached an agreement on the French transposition of the European Whistleblower Protection Directive.

The transposition of the directive has been under scrutiny in the last few weeks, as amendments to the bill proposed by Député Sylvain Waserman threatened to undermine many of the protections afforded to whistleblowers under the European directive. Crucially, the amended text would have detrimentally impacted the non-regression clause outlined in the directive.

In France the Sapin II law, which looks to improve transparency, help the fight against corruption and aid the modernisation of economic life, was another consideration in the transposition of the directive. This existing law has led to an improved national transposition, preserving the non-regression clause while encompassing the best of both legal texts.

Some of the major victories with the adoption of this law include:

Thanks to the continued efforts of Député Waserman, national trade unions and NGOs, these provisions will greatly improve the security provided to French whistleblowers. The adoption of the proposed law is a very important step towards enabling employees to link their professional responsibility to the general interest of their companies and sector, while also giving precedence to their professional ethics over financial objectives.

Eurocadres welcomes the adoption of the law, and hopes that this will enable more would-be whistleblowers to take the brave step in calling out malpractice.