Where will the Swedish presidency look to deliver? 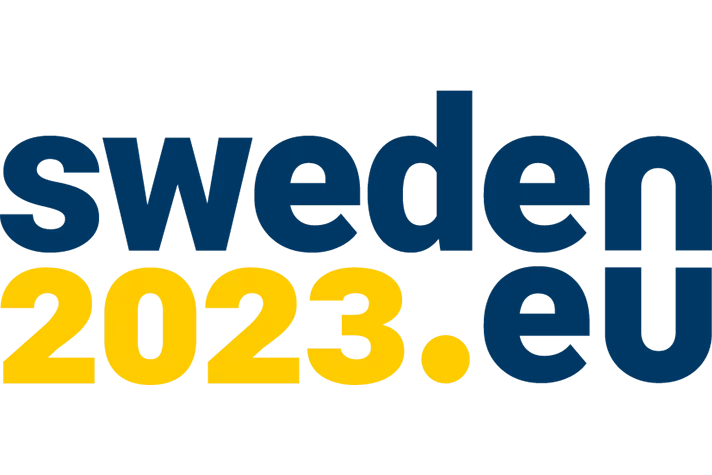 With only eighteen months before the European elections, leading to a new Parliament and Commission college, the Swedish presidency of the Council of the European Union (beginning January 1st 2023) marks the final stretch of a busy legislative period.

While the temperature plummets throughout the continent, things are heating up in Brussels as Member States and the European institutions look to combat the ongoing fuel and energy crisis. With Orban’s stranglehold over Ukrainian assistance funds also dividing the Council, the upcoming presidency will need to navigate a number of pressing issues if they are to achieve their political aims.

Added to this a large number of files to be concluded before May 2024, what can the Swedish presidency realistically look to deliver to support European workers?

One of the most obvious areas of action stems from the Swedish government’s proposed occupational health and safety summit, to be held in Stockholm next May. Despite the change in government following recent elections, the Swedish presidency will continue with this landmark event, working in collaboration with trade unions, employers and civil society to discuss the pressing issues facing workers.

Our longstanding call for European legislation to protect workers mental health continued in 2022, with two European Parliament reports calling for the Commission to propose a directive, the central call of our EndStress campaign. Through ongoing consultation with ETUI and other important actors, we are hopeful that this campaign can take a central role during the OHS summit, outlining how non-binding initiatives have consistently failed to deliver workers the protection they need.

With both TCO and Unionen being active players in our campaign, we can expect the Swedish presidency to prioritise the need for change, and are optimistic that this can include the potential for future legislation.

In November, Swedish Prime Minister Ulf Kristersson said that the EU “cannot tolerate states restricting media freedom”, which can certainly be seen as a hat-tip to advancing the act. As it passes through the Parliament, Eurocadres will be looking to improve the texts in a number of areas, including conventional risks posed to workers, which must be kept in the scope of the act. The new European Board for Media Services needs to keep an open dialogue with trade unions, social partners and worker’s representatives to ensure that ongoing and emerging threats to sectoral workers are addressed in the amending and implementation of this piece of legislation.

In addition, the variety of working possibilities for journalists should be kept in mind, if not placed at the forefront of the act. As a profession with a significant amount of freelancers, the act should specifically take into account the needs of journalists in unconventional working arrangements and situations, which may face different risks than regularly employed media workers.

Once adopted by the European Parliament, this file will certainly be a priority for the upcoming presidency.

Europe has firmly set its signs on becoming the global leader in the regulation of artificial intelligence, with a number of initiatives looking to positively alter the development and implementation of systems. However, the details of how and when regulators should intervene is one of many issues that Member States are yet to agree on.

The EU’s AI Act has been progressing steadily, as the Council of the EU adopted its common position late in November and Parliament has been making progress before getting to the trilogue negotiations.

Even though AI Act is a welcome legislation to unregulated area of AI, it leaves much to improve. The Act, which focuses on ‘high-risk’ use of AI, does not cover most of AI systems used in the workplace, leaving them out of the scope of the regulation.

With a whole host of lobbying activities already underway, it is unlikely that the Swedish presidency will find these upcoming negotiations easy work.

After months of intense negotiations, it looks likely that the directive on platform work will fail to be resolved under the Czech presidency, meaning the file (which began during the French mandate) will now fall into it’s third presidency term.

Following the revelations of the Uber files, improvements proposed by the European Parliament and a number of active campaigns from trade unions and civil society, the debate on how the final text should look will continue to rumble.

Trade unions have been clear: Uber’s business model has been built on the exploitation of platform workers. Improving working conditions can only begin with a strong presumption of employment, and decisive regulation on algorithmic management.

With employment being a national competency, Uber’s previous success in influencing national governments and a Commissioner intent on securing a strong text – this file is sure to keep Swedish diplomats busy.

Questions still remain as to the Swedish government’s political direction, with the ruling coalition still in it’s infancy. With a strong trade union presence domestically, it is hoped that the presidency can achieve advances on a number of fronts, not only the above mentioned files.

With only three presidencies remaining in this European mandate, one thing is certain: Policymakers need to advance a large number of initiatives forward in the next six months, or face leaving work undone in 2024. The direction and commitment of the Swedish presidency will be crucial to this, with the next six months becoming make or break for some in Brussels.