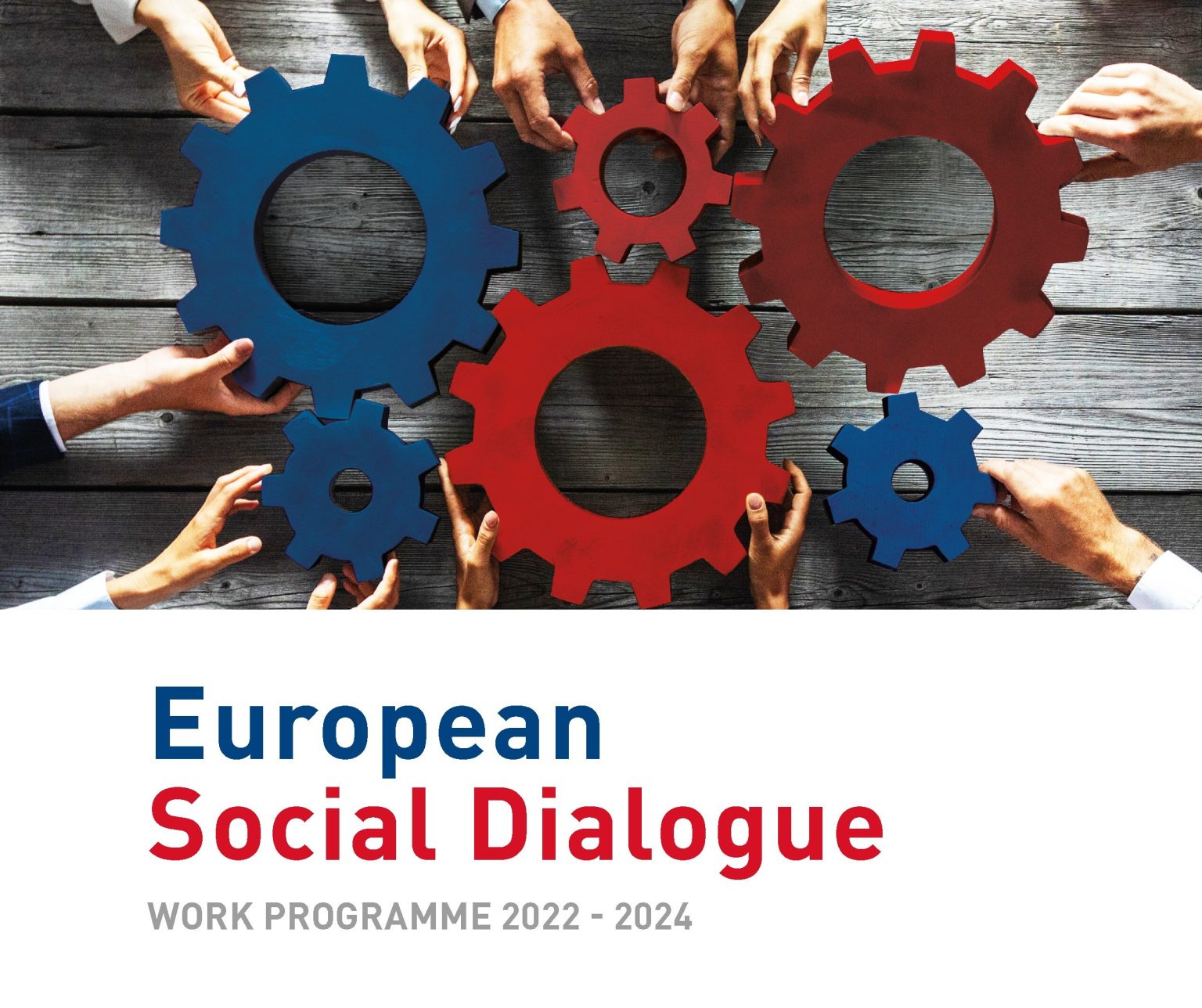 The modern working world has forced workplaces to evolve and encompass new methods of carrying out of daily activities. Despite the public consensus, occupational issues such as telework and the right to disconnect have been developing long before the COVID-19 pandemic forced employers to adapt to modern methods.

With the wholesale adoption of telework in 2020, millions of workers became simultaneously exposed to the potential and pitfalls of this work organisation. While working from home was welcomed in some workplaces, others were exploited by the lack of a definitive finishing time, proper equipment or sufficient training, creating a range of new challenges during an already difficult period.

Put simply, in the case of telework legislation failed to protect workers.

After months of discussion on how to right this wrong, European social partners have agreed to negotiate an agreement to be put in the form of a directive on telework and the right to disconnect.  Eurocadres, represented by President Nayla Glaise, will join the ETUC in talks with employers on what will be included in the directive, with a strong mandate to deliver a better deal for workers. These negotiations are due to begin on October 4th, with a  fact-finding seminar arranged in advance of the talks.

– “It is one challenge to begin developing legislation, and yet another to get it over the line and implemented … We have a strong mandate to protect European workers and will be ambitious throughout the negotiations”

This is the first time in 30 years that a directive will be negotiated between European social partners, marking a significant development for both trade unions and employers. Reflecting on the significance of these negotiations, Eurocadres President Nayla Glaise stated “While one issue with the proposal of legislation has ended, the next begins – negotiating a good text. Workers have for too long been at risk while teleworking, and the need for a real right to disconnect has been highly publicised over the past few years. In both cases, the arguments for action make themselves.

It is one challenge to begin developing legislation, and yet another to get it over the line and implemented. I am confident in our negotiation team, and our preparatory work has been very thorough so far. We have a strong mandate to protect European workers and will be ambitious throughout the negotiations”.

Eurocadres will provide detailed updates where possible during the negotiation phase, with details available through our Contact Us page.