Mobility was a hot topic for debate at the General Assembly 2015 of Eurocadres on October 20th. The event also hosted a keynote speech and panel debate on the theme Real Freedom of Mobility and the General Assembly adopted an Emergency Resolution addressing the current refugee crisis. 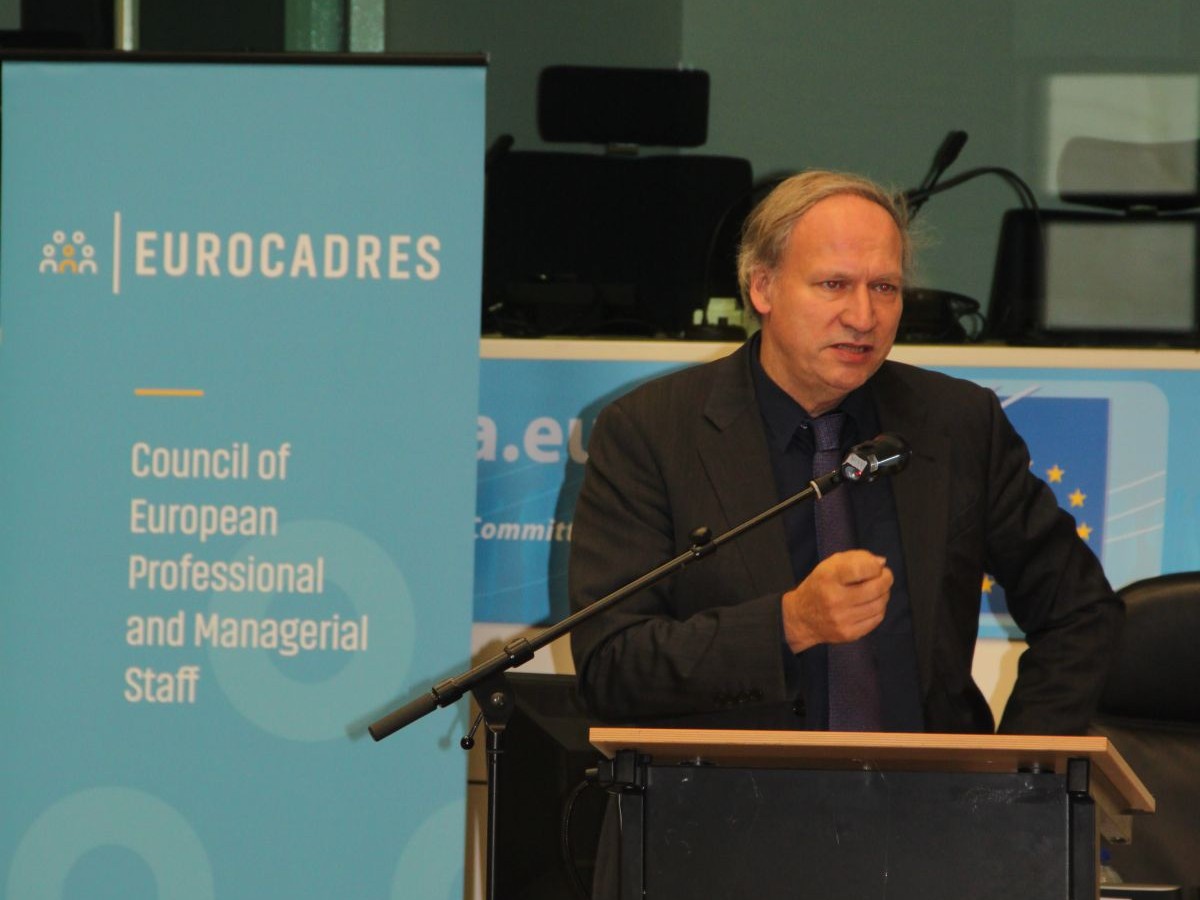 The panel was moderated by Eurocadres’ presidium members Slavica Uzelac and Paula Ruiz Torres who invited the audience to participate in the interactive panel format.

Several of the speakers, as well as the audience, mentioned they were hoping to get some information about the upcoming Mobility Package that is foreseen to be presented within the next few months by the Commission. No new information was however presented.

–From Eurocadres we participated in the first consultation of the social partners on the package and our reply was clear: Only addressing the posting of workers directive and social security coordination is not good enough. There are many more issues that need to be addressed, such as the impact of digitalisation on mobility, recognition of professional qualifications and the poor implementation of the European Qualification Framework in the member states, said Martin Jefflén when given the opportunity to summarise a Eurocadres response to the debate.

The General Assembly also debated the refugee crisis. Many of the people now seeking refuge in Europe are highly educated professionals with work experience in skilled professions in their countries of origin. An emergency resolution was adopted where the General Assembly adressed the issue of fast measures for integration and access to employment and studies.