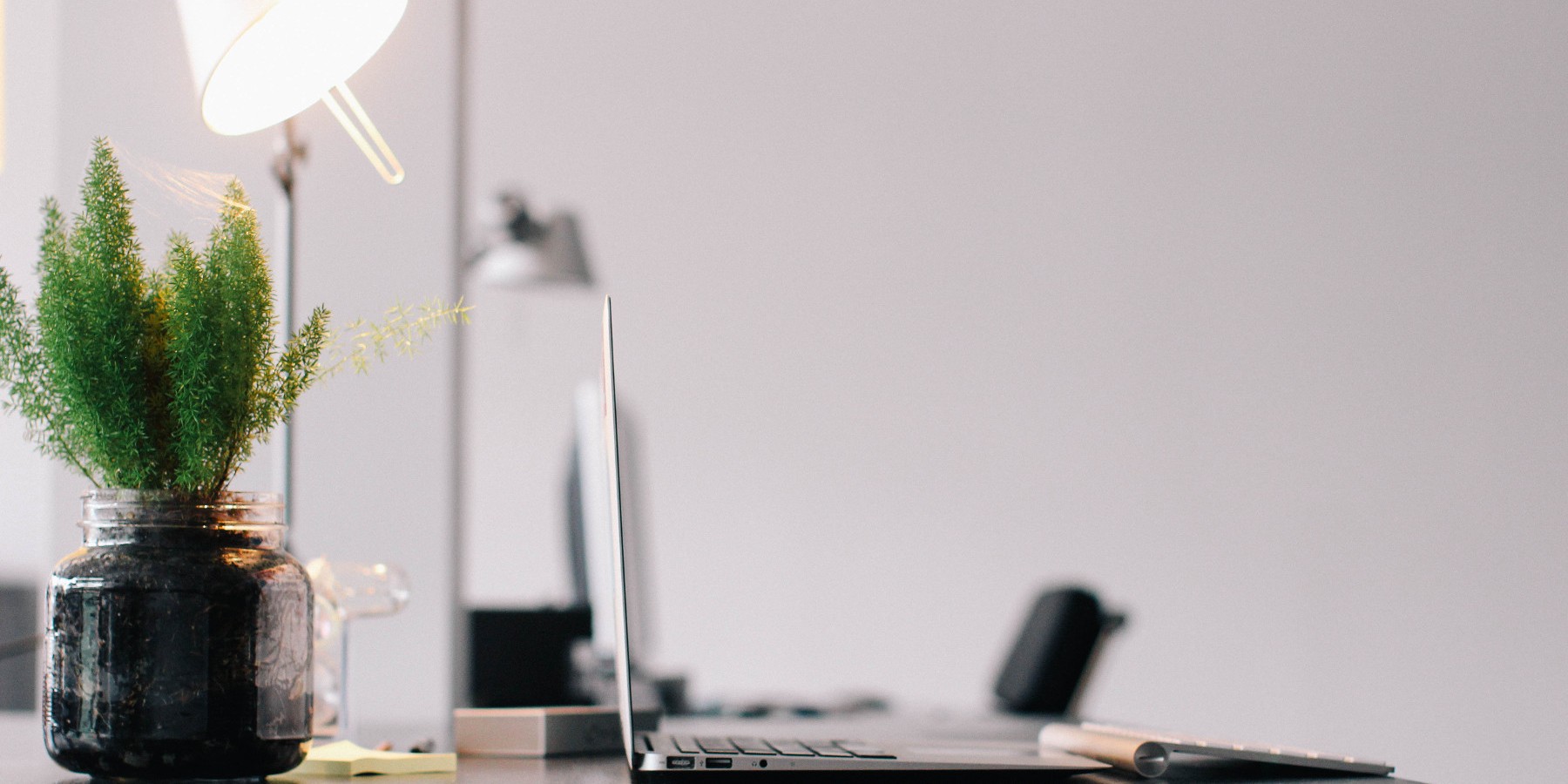 There has been a rapid rise in the number of workers categorized as self-employed in recent years. In 2016, 30.5 million workers within the EU 28 Member States were self-employed. Access to social protection is one of the main issues for self-employed workers. Rights to protection like sick leave, unemployment benefits or parental/maternity leave often depend on the self-employed making additional contributions.

Eurocadres adopted the resolution calling for fairer rights for self-employed persons. These include, among others; guaranteeing self-employed the human right to organise in a union with the right to collective bargaining; and ensuring equal rights between employees and the self-employed, particularly on access to social protection.