On 5 December parties from the European Parliament together with trade unions and NGOs gathered outside of the Commission main building Berlaymont to bring forward the message that it is high time to bring forward a proposal on whistleblower protection in the EU. Watch the Facebook live streaming that was made at the event. 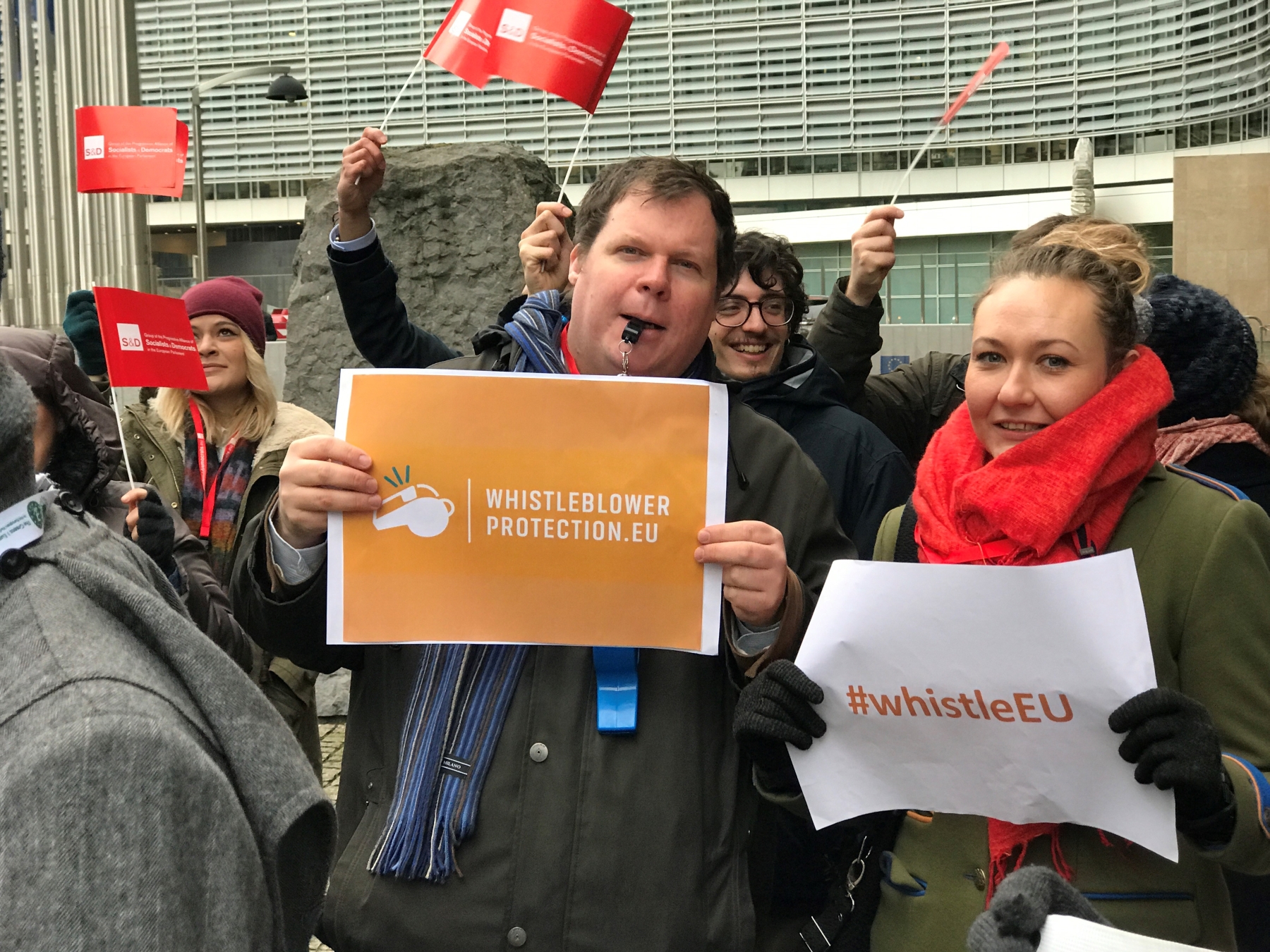 Martin Jefflén and Janina Mackiewicz from Eurocadres at the action on 5 December outside Berlaymont.

The action was organised jointly by the Greens/EFA, GUE/NGL and Socialists & Democrats in the European Parliament. WhistleblowerProtection.EU platform members and supporters were encouraged to participate.

The platform launched by Eurocadres recently met with the Director General of DG Just, which is charge of the dossier, to make the case for why the EU now needs legislation rather than more recommendations. There is already a recommendation from the Council of Europe, which applies to more states than just the EU member states. 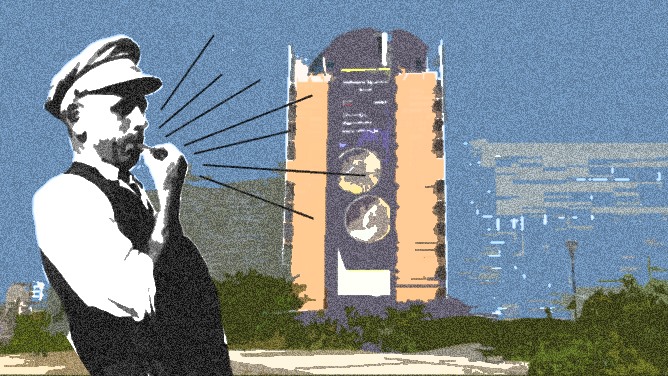 In charge of the dossier in the Commission is Vice-President Frans Timmermans, who happened to pass by just at the end of the action. The activists therefore had the chance to give him in person the message that we urgently want legislative action from the Commission on whistleblower protection.

The whistleblower protection issue is listed on the Commission's weekly meeting agenda for 28 March.