Whistleblowing debated in the European Parliament

An own-initiative report by MEP Dennis de Jong (GUE/NGL) on the role of whistleblowers in the protection of EU’s financial interests was voted through with a clear majority in the European Parliament today.[1] This shows that there is clear interest among the decision-makers to go forward with whistleblower protection. 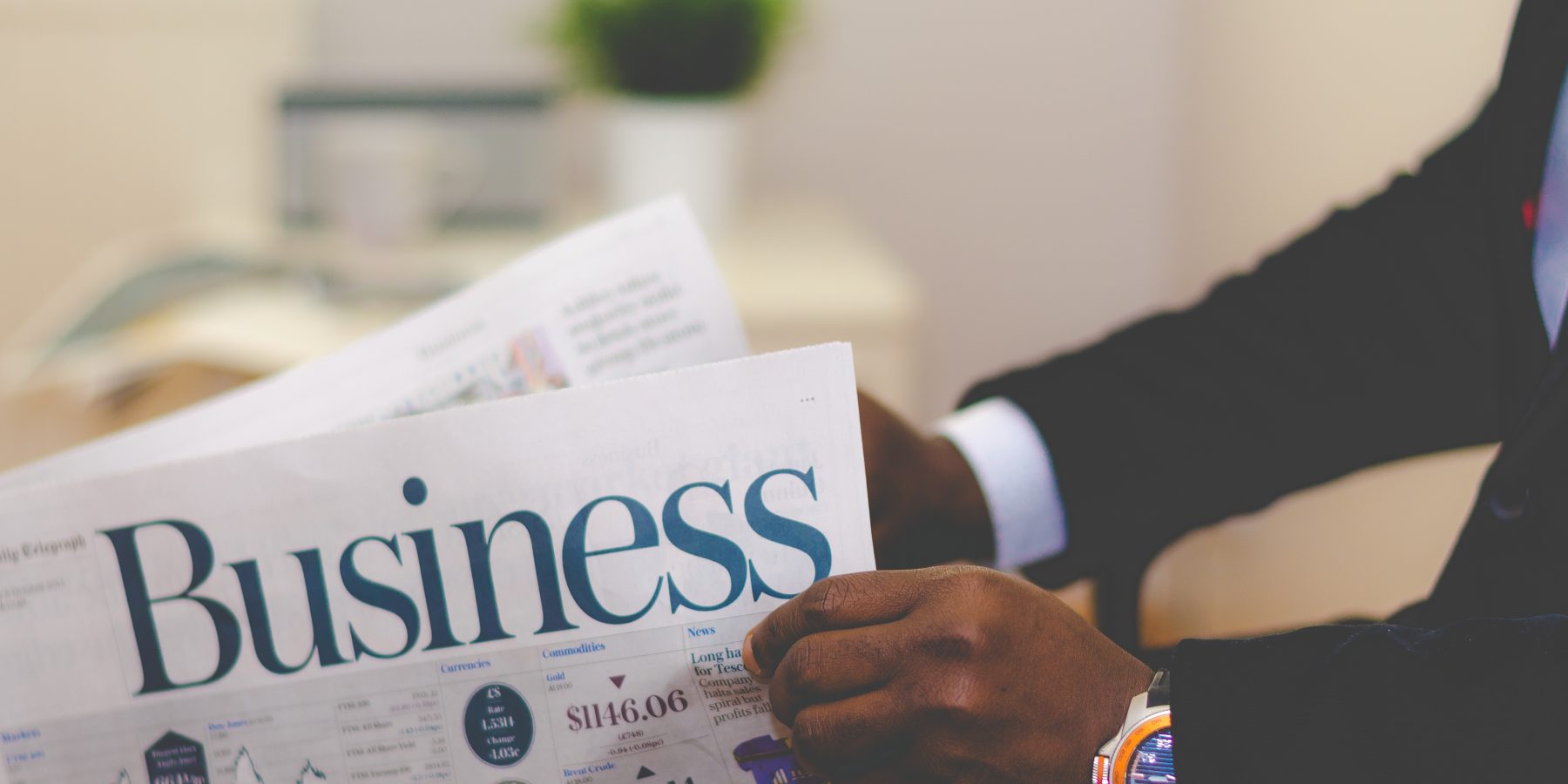 The report offers a sectoral approach and is very topical bearing in mind all the recent leaks on financial interests. Whistleblowers have an important role for the society and public interest as they often reveal misuse or unlawful acts. These cases are often related to corruption, money laundering, environment or health.

Whistleblowers have an important role for the society and public interest as they often reveal misuse or unlawful acts.

De Jong’s report focuses on financial interests, especially ‘in preventing, detecting and reporting irregularities in respect of the expenditures relating to the EU budget, as well as in identifying and publicising cases of corruption’.

The report affirms that ‘it is vital for a horizontal legal framework to be established as a matter of urgency, which, by laying down rights and obligations, protects whistle-blowers throughout the EU, as well as in the EU institutions (the protection of anonymity, provision of legal, psychological and, where necessary, financial assistance, access to various information channels, rapid response schemes, etc.)’.

The Parliament has on many occasions pushed the Commission for whistleblower protection. Eurocadres has also since last spring been devoted to push for EU-wide protection with nearly 80 other organisations. Last month the EU Commission published a roadmap promising an impact assessment and public consultation on the topic. With clear pressure from the Parliament’s side, we expect this year to be progressive.

Role of trade unions in setting up internal whistleblowing channels