Workplace bullying a huge problem in the legal profession

The International Bar Association (IBA) launched a report on sexual harassment in the legal profession in mid-May. Nearly 7,000 respondents from 135 countries replied to the survey. The results show a horrifying truth about the frequency of bullying and harassment. 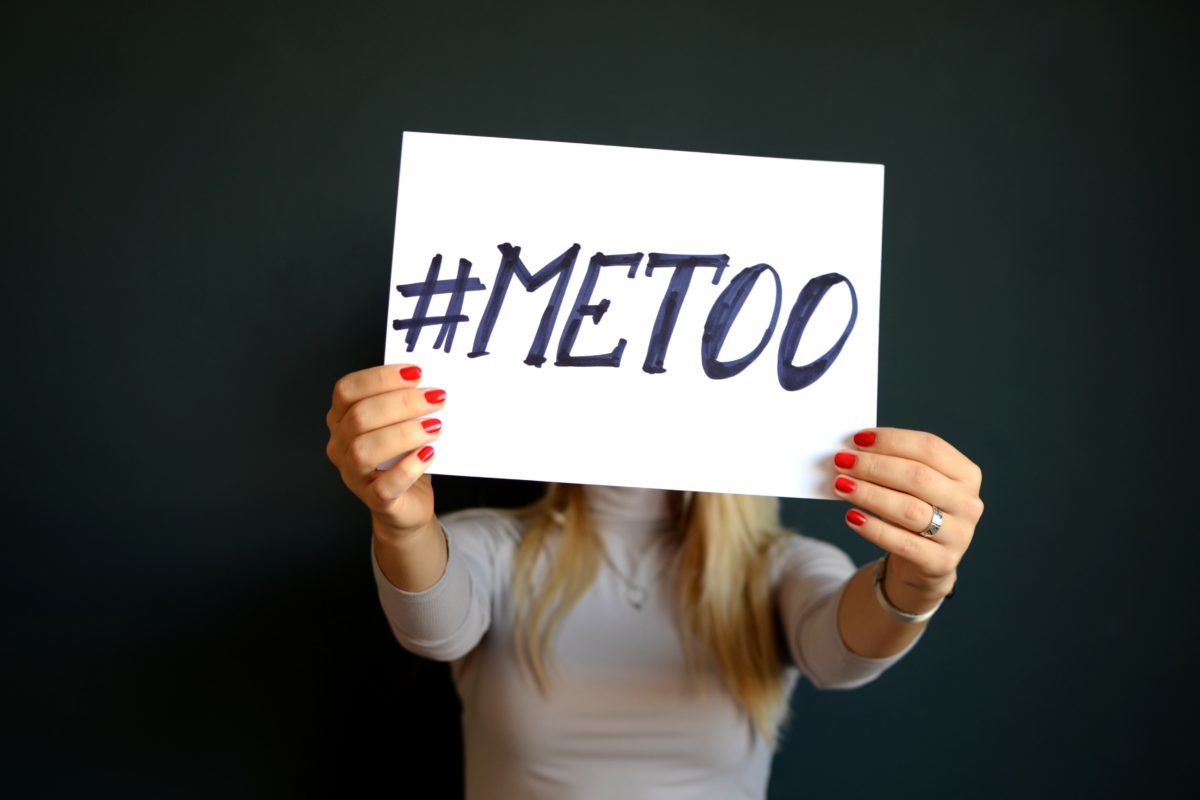 The IBA report, Us Too? Bullying and Sexual Harassment in the Legal Profession, shows that a lack of action is missing in many workplaces, as well as a lack of trained staff to identify these issues.

For Eurocadres, representing professionals and managers, it’s appalling to read these results. It is worrying, that ‘[b]ullying is very rarely reported, predominantly due to concerns surrounding the status of the perpetrator and fears’ [p. 32]. Even if awareness-raising campaigns exist, the report indicates that it is still a taboo to speak about harassment and a fear of retaliation exits when speaking up about such matters.

It is still a taboo to speak about harassment and a fear of retaliation exits when speaking up about such matters.

To change this culture, the IBA has collected a set of ten recommendations on how workplaces could tackle these problems. The first, and the most obvious, is awareness-raising. One method is to circulate the findings of the report. The IBA will also hold different events around the world to campaign against harassment at workplaces. Rest of the recommendations can be read in the report. Eurocadres supports the work that the IBA is doing and hopefully other professions and sectors will confront the problems too.