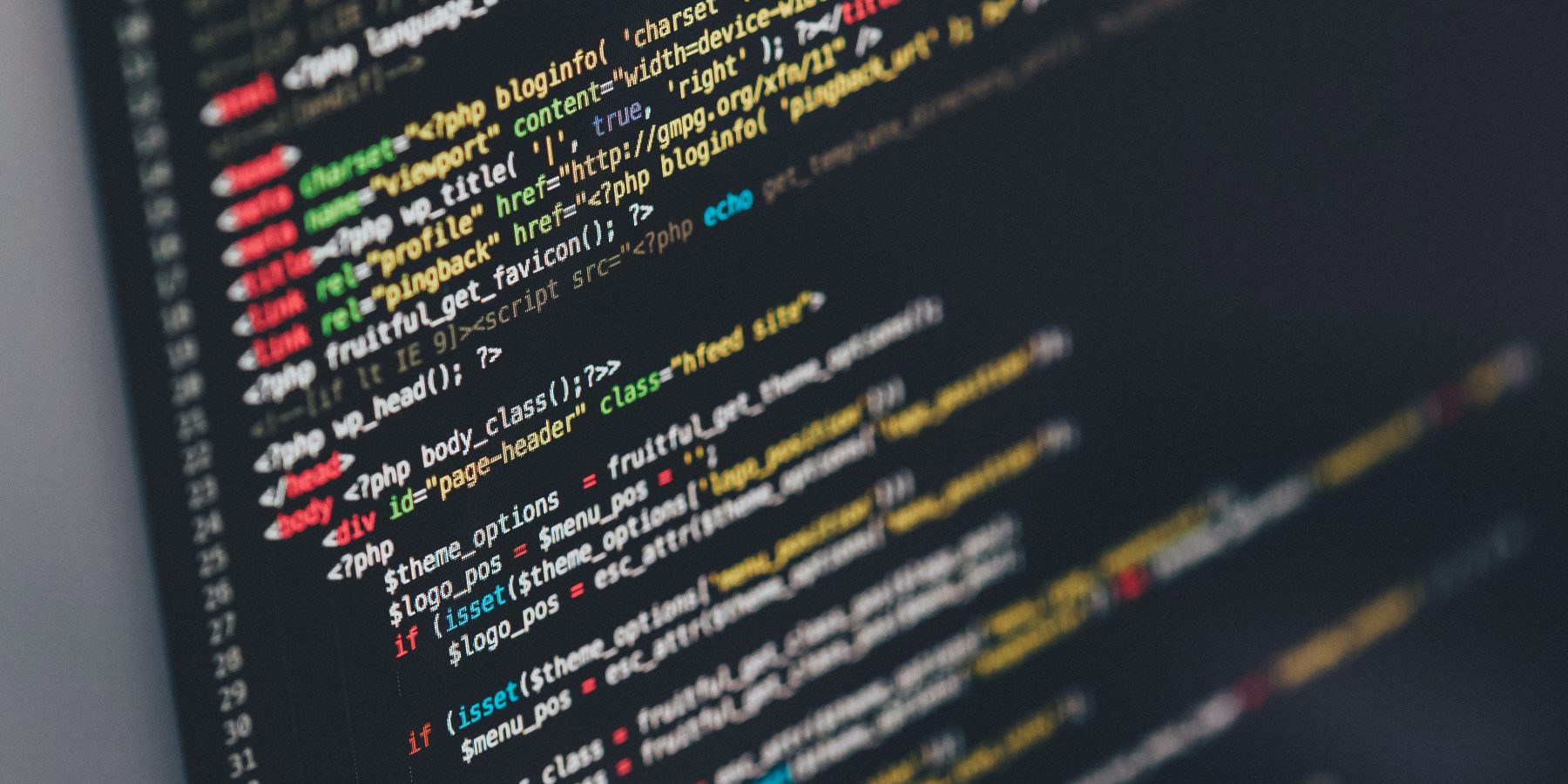 After 16 hours of negotiations, the European institutions reached agreement on the Digital Services Act (DSA), described by Parliament rapporteur Christel Schaldemose (DK, S&D) as a “global golden standard” and “ground-breaking regulation” according to Thierry Breton, European Commissioner for the Internal Market. A wide-ranging attempt to tackle the digital sphere, the DSA will take measures against illegal content and disinformation,  terrorist content and dangerous products, and will force online platforms to show how their algorithms function. The news follows last month’s agreement on the Digital Markets Act (DMA), and is another victory in the online sphere for consumers in Europe.

With the Parliament, Commission and Council agreement, Big Tech companies will now be expected to face the choice between introducing algorithmic transparency, removing dangerous/illegal content swiftly, banning targeted marketing based on sensitive data and dark patterns, and ensuring that consumers can purchase safe products or services online or else being fined 6% of global revenue for non-compliance. Provisions included will ensure the reduction of burdens and more time to adapt for SMEs.

The stricter obligations for large platforms is seen as a wider effort to mitigate the impact of poor management of influential companies such as Facebook, Google, YouTube and others. With disinformation rampant, the DSA establishes the category of trusted flaggers, a group of experts nominated by the national authorities to which platforms should react promptly, and places pressure for companies to regulate more stringently while giving competencies to third-parties. The ability to impose significant fines on companies for non-compliance also ensures regulators can positively impact the use of consumers data, while preventing illegal activity online.

– “EU institutions have worked hand in hand in record time, with determination and ambition to protect our citizens online. With the DSA, the time of big online platforms behaving like they are “too big to care” is coming to an end” – Thierry Breton.

Speaking previously on the need to end the “Digital Wild West”, Commissioner Breton outlined that the DSA will ensure that what is illegal offline will be illegal online. In a lengthy LinkedIn post following the negotiations, he spoke of the speed at which institutions have worked, along with their success in overcoming attempts by lobbyists to water down the new legislation. “EU institutions have worked hand in hand in record time, with determination and ambition to protect our citizens online. With the DSA, the time of big online platforms behaving like they are “too big to care” is coming to an end … The DNA of the DSA, its entire architecture in a way, is that we transpose into virtual life the obligations and prohibitions of physical life. Europe is equipping itself with the tools to prosecute every illegal act in the virtual world: hate speech, child pornography, illegal products, etc”.

Eurocadres welcomes the conclusion of the negotiations, having praised the parliamentary adoption in January, in particular the inclusion of algorithmic transparency and the protection of personal data. Europe’s progress in combatting the malpractice of large multinationals must now continue, with the adoption of a directive ensuring protection for platform workers. As the DSA has shown, only enforceable European action can protect both consumers and workers.