In Europe, more women graduate with higher education degrees than men. And yet, men have higher income and get promoted more often than women. While the gender pay gap in Europe has stagnated, the efforts to reduce it has not. 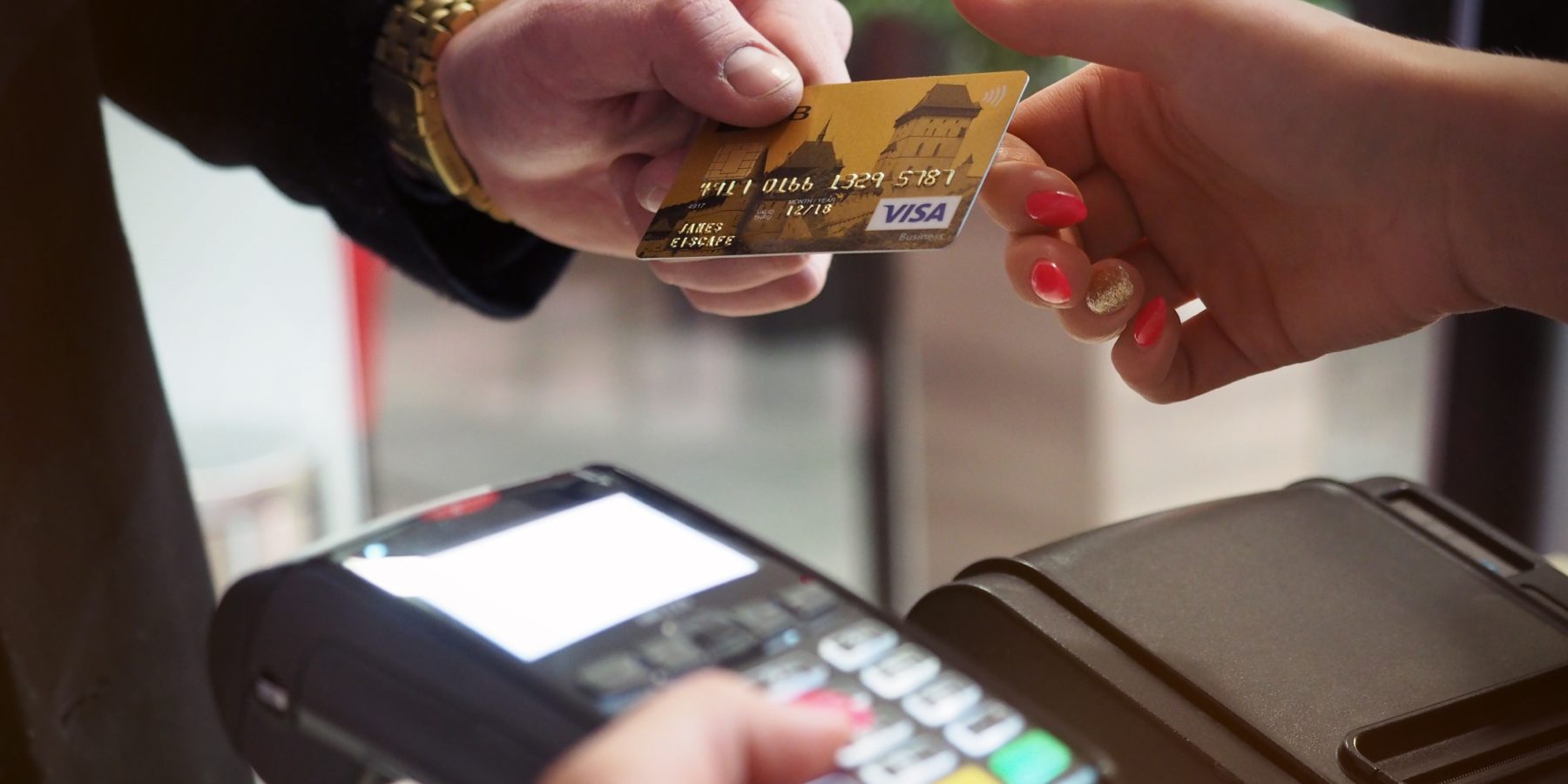 When all statistically known reasons for the gender pay gap are removed such as difference in occupation, age, educational background, employment rate, we are left with a pay gap that is unexplained. There is no way to determine if this unexplained pay gap is just or unjust merely by looking at the salaries. Unfortunately, there is no statistical method that can do the job for us either. The unexplained salary differences are unjust until they are explained – for example when one employee performs better than another. Some of these differences in pay can however not be explained, they are there because of discrimination. This is the unjust gender pay gap.

The key challenge is to find effective measures to address and close the unjust pay gap at the organisational level. According to the Swedish Discrimination Act, employers must survey and analyse provisions and practices relating to pay and other terms of employment, including differences in pay between women and men performing work that is regarded as equal or of equal value. The survey is to be done annually.

When all statistically known reasons for the gender pay gap are removed such as difference in occupation, age, educational background, employment rate, we are left with a pay gap that is unexplained.

Although the technical details of how the survey is done will not be covered here, I would like to highlight one key aspect of the Swedish Discrimination Act. The survey and the analysis must be done in cooperation with employees. When there is a union at the workplace, it is the union (or unions if more than one) that represents the employees. Employers are obliged to provide the employee representatives with all relevant information. This means transparency around all necessary aspects of salaries and salary setting.

39 percent of employers who conducted the salary survey in 2018 or 2019 found unjust pay differences and subsequently adjusted them.

Does the Swedish model for salary surveys work perfectly? No. Our study showed that 36 percent of the employers were not complying with the Swedish law by not conducting the survey annually. The mechanisms for enforcement is inadequate and although legislators have left the “how” to conduct the survey open to the employers, it has resulted in many employers not actually knowing how to do it. Since the Swedish Discrimination Act is mandatory, there is little room for unions and employers to reach agreements at a sectoral level on how to conduct the surveys. This also deprives us of the means to effectively ensure that employers comply with their obligations.

36 percent of the employers were not complying with the Swedish law by not conducting the survey annually.

What Europe can learn from Sweden is therefore that it is of great importance to ensure that any legislation aimed at closing the gender pay gap also provides an obligation for employers to cooperate with unions in all aspects of salary survey and analysis, including transparency for those involved in the surveys. But also to ensure that any legislation covering the obligation to conduct salary surveys is semi-dispositive and leaves room for regulation through collective bargaining agreements.