50 years ago today, in the early morning hours of June 28th, the Police raided the Stonewall inn in Greenwich village in New York. The raids were one form of the oppression which the LGBT community faced daily. But on that day the LGBT community fought back against the police.

The Stonewall uprising was a turning point which marks the birth of a movement. Transgender people, gays, drag queens and other marginalised groups who frequented the bar had had enough of the never ending harassment. 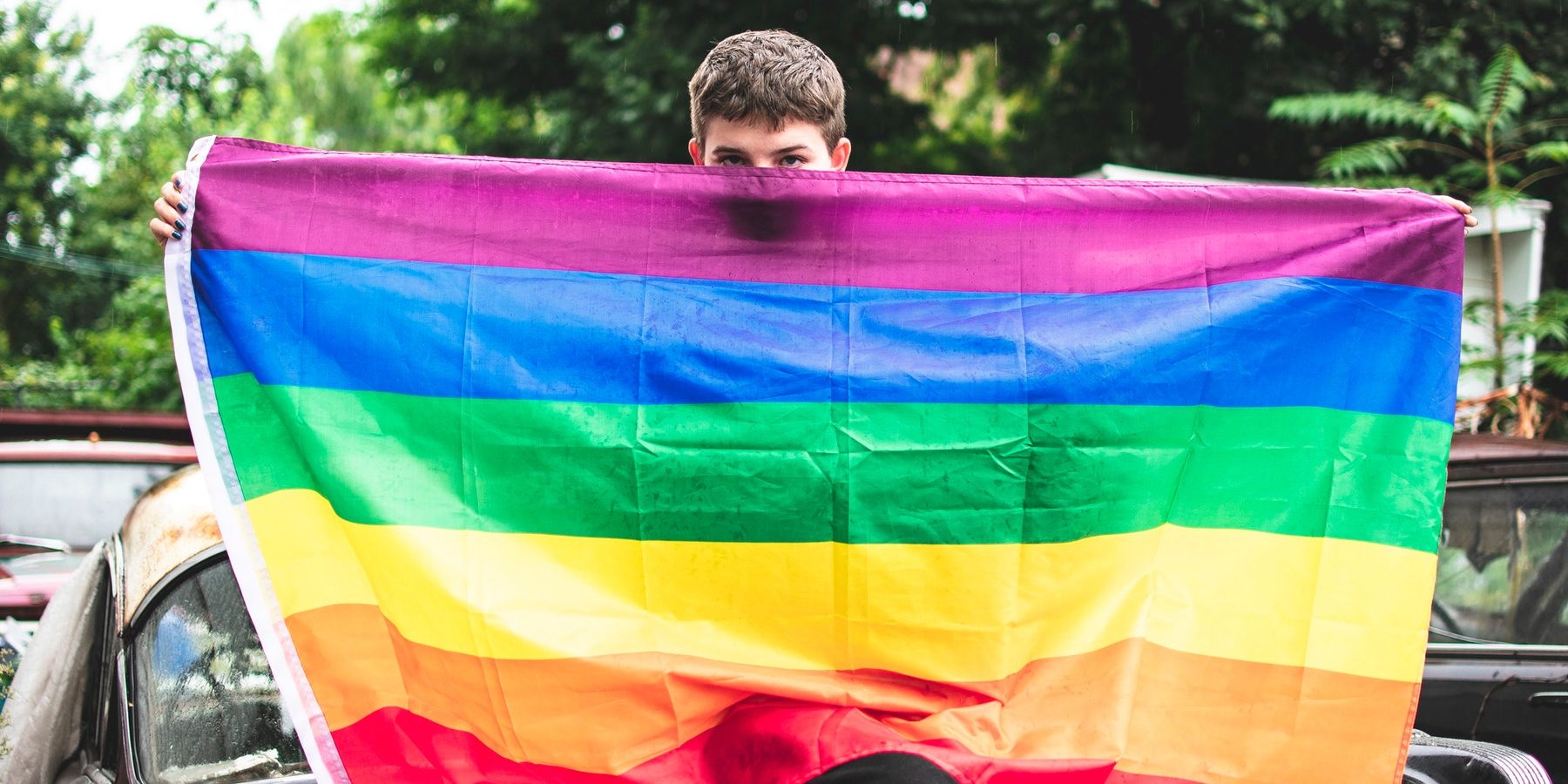 The following months this spark led to self-organising. Several organisations and newspapers saw the light of day in New York. This was an inspiration to other parts of the world to stop hiding and instead start claiming our rights – and many organisations followed.

Modern LGBTQ+ movements are inclusive and realise that the oppression one group faces can hurt many and that different forms of oppression relate to each other and can multiply.

This was an inspiration to other parts of the world to stop hiding and instead start claiming our rights – and many organisations followed.

In Western Europe we have come far. As a gay, white cis* male I can sometimes feel that I break more norms and meet more stereotypes and discrimination because I am a fat person than I do for being gay. But I make this observation from a rather privileged corner of the world, knowing even on the same continent I have sisters and brothers  who face far worse conditions.

When I started coming out I was about 18 years of age. Around this time I was on a student exchange to Russia where I learned that the ban on homosexuality had just been removed from the legislation.

Some decades later the Russian state has gone in the opposite direction, banning “propaganda of non traditional relationships”. The violence and harassment is widespread and the LGBTQ+ community does not and to a very large extent cannot trust the police to protect them from this.

But what about our own work? As a trade unionist I am happy that we start to see developments in our own organisations as well.

Networks for peer support are forming, some trade unions are working to ensure trade union officers are well equipped to deal with issues of discrimination and harassment and have LGBTQ+ knowledge.

The progress we have gained did not and does not come for free. We must never seize to claim our right.

Some have gone beyond this to work on breaking stereotypes and making workplaces more inclusive overall. In the EU much work has been done by projects with financial support from the European Union. But still, much needs to be done before the trade union movement can become the strong LGBTQ+ ally it should be.

When we today around the world celebrate and honour those who fought for the freedoms we have won, there still remains so many fights to fights and victories to be won. Discrimination and violence remain part of everyday life for so many LGBTQ+ people around the world. The progress we have gained did not and does not come for free. We must never seize to claim our right.

*Cis is a term for people whose gender identity matches the sex that they were assigned at birth. For example, someone who identifies as a woman and was assigned female at birth is a cisgender woman. 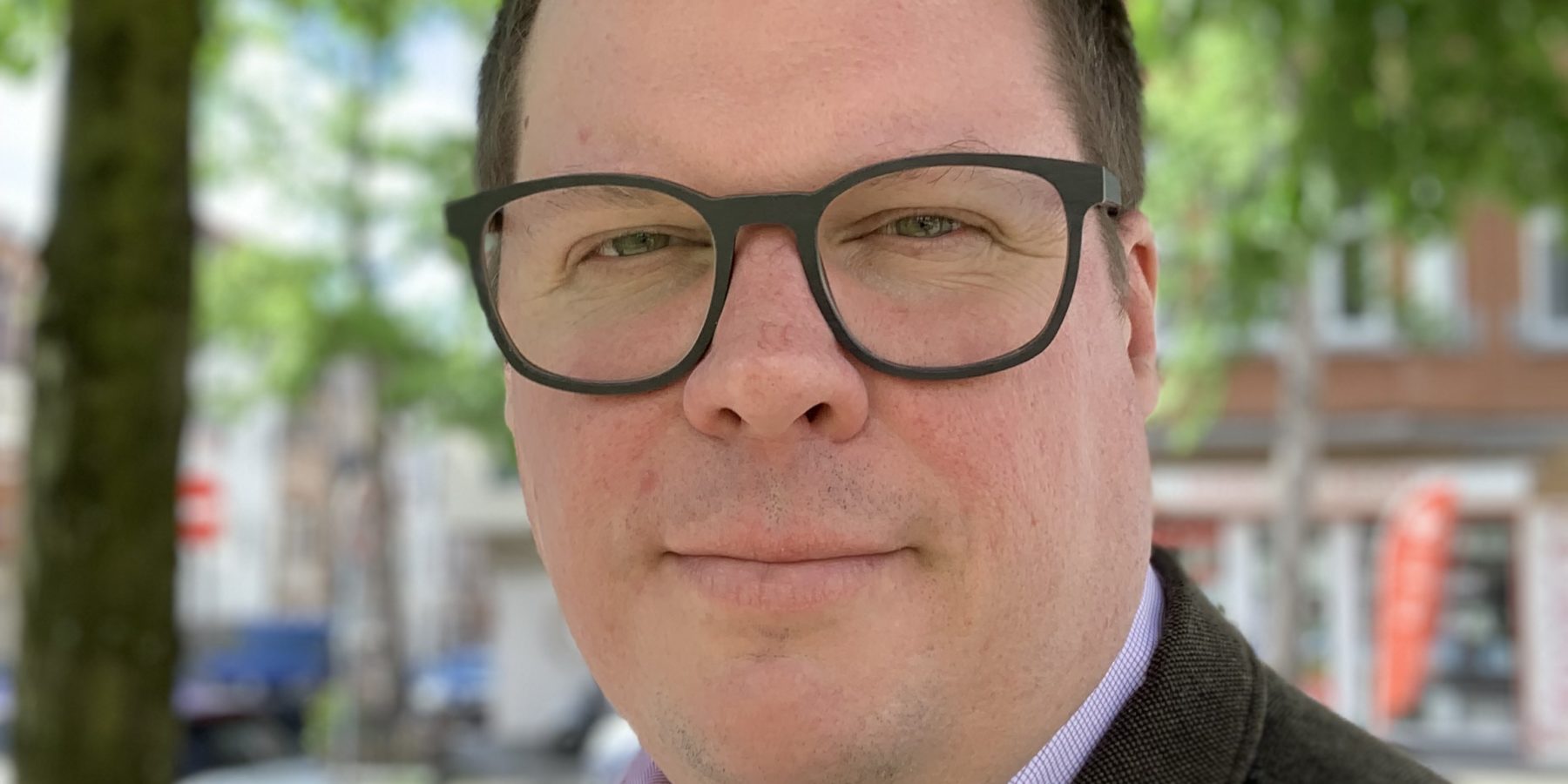