Balanced legislation for creators and users

In the digital era, education and work are heavily influenced by new technologies. Education and research professionals are often both users and creators of copyrighted material, which can sometimes create complex situations for them. Depending on whether one is a creator or a user, employer, editor, student or researcher, interests may not only be divergent, but totally opposite.

For a user in the educational domain, one could argue that the use of material and textbooks should be free, or at least covered by an exception when used for educational purposes. The creator would rather like to benefit from the rights of his or her created content. On the other hand, an employer might require that the rights of a creation or invention belong to the employer by writing this down in an employment contract. But what if the production of intellectual material has been done out of office hours? Whose rights and benefits are we then speaking about?

For Eurocadres, copyright is an important subject as many of its members, being experts or managers, are both creators and users of material under copyright. Eurocadres supports the idea of open access, but also defends the idea of securing authors’ rights and prevent authors from signing unfair contracts. Clarifying and setting fair rights could be done in the social dialogue because improving labour conditions is the core activity of trade unions.

Depending on whether one is a creator or a user, employer, editor, student or researcher, interests may not only be divergent, but totally opposite.

Other social partner organisations are also engaged in the discussions. In mid-April a one-day conference allowed for an exchange on positions concerning global policy developments on intellectual property rights. It was organised by the European Trade Union Committee for Education (ETUCE), which represents 131 educational trade unions and 11 million teachers in 48 countries, together with the European Federation of Education Employers and COMMUNIA. The directive proposal on copyright in the Digital Single Market that was launched by the European Commission at the end of 2016 still remains a debated subject. 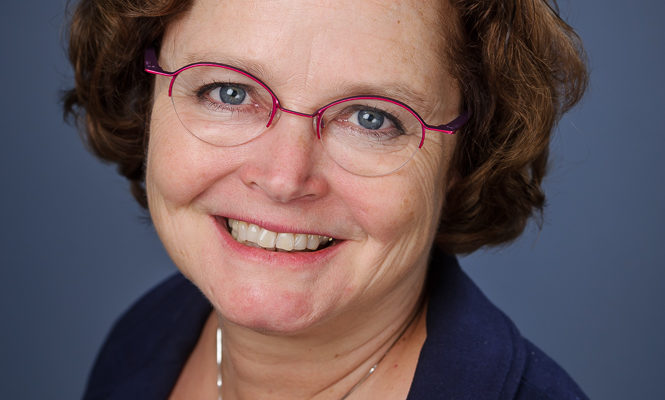