Building democracy and a better future for Europe’s working people

I believe that workers are Europe’s most important capital. But the last economic crisis has left deep scars, such as job insecurity, more precariousness, poor working conditions, increased deregulation of labour relations, lower wages and a rise in occupational diseases. 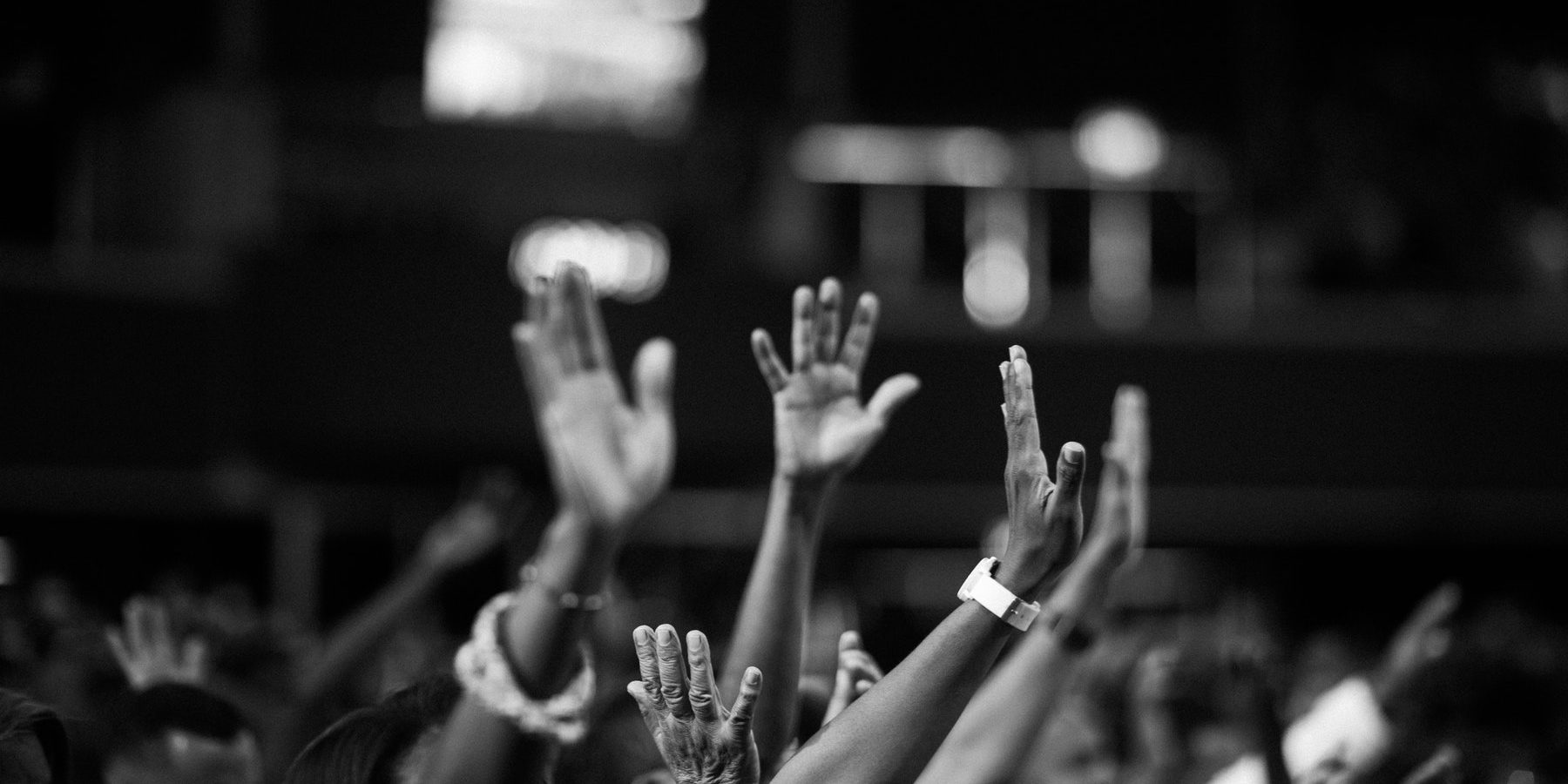 These changes have undermined three of the main pillars, which workers have traditionally relied on: job security, social justice and social welfare. Increasingly, workers and trade unions, and consequently even democracy itself, is facing massive challenges, such as digitalisation and automation, which are having a major impact on Europe’s labour market.

Trade unions participate in the social dialogue with employers. Eurocadres – representing professionals and managers – participates in the European cross-sectorial social dialogue together with ETUC. For a long time, we have been facing important challenges and this dialogue has not delivered what we have expected it to do. Now the time has come for us to change this and it must be a priority for the European trade union movement in the next ETUC mandate.

Democracy itself, is facing massive challenges, such as digitalisation and automation, which are having a major impact on Europe’s labour market.

We have enjoyed a long period of European integration, which has made a major contribution to secular peace in Europe, this following two devastating world wars. And now, after years of peace, freedom and prosperity, the ‘European project’ seems to be under threat. It could be argued that the ‘European dream’ now faces its biggest threat of all – its own identity. Because we cannot forget that, for the first time, since the beginning of the process of European integration, we are hearing European voices speaking out against some of the main EU achievements, such as freedom of movement, which could have serious impact on Europe’s economic development and, consequently, on workers.

How do we reshape the future of Europe in the best interest of workers?

How do we reshape the future of Europe in the best interest of workers? How can we prove that the EU is still the best project for European workers, in particular, and European citizens in general? Much has been said and written about protecting labour laws, greater gender equality, collective bargaining, the European Pillar of Social Rights and social dialogue, but more has to be done to put these into practice, to actively involve a new generation, in the European project, through participation and commitment. Trade unionists and European citizens must be at the centre of the European project, if the hope we believe in, is to continue.

Elizabeth Barreiros, member of Eurocadres' Executive Committee, delivered this speech at the ETUC Congress end of May 2019. 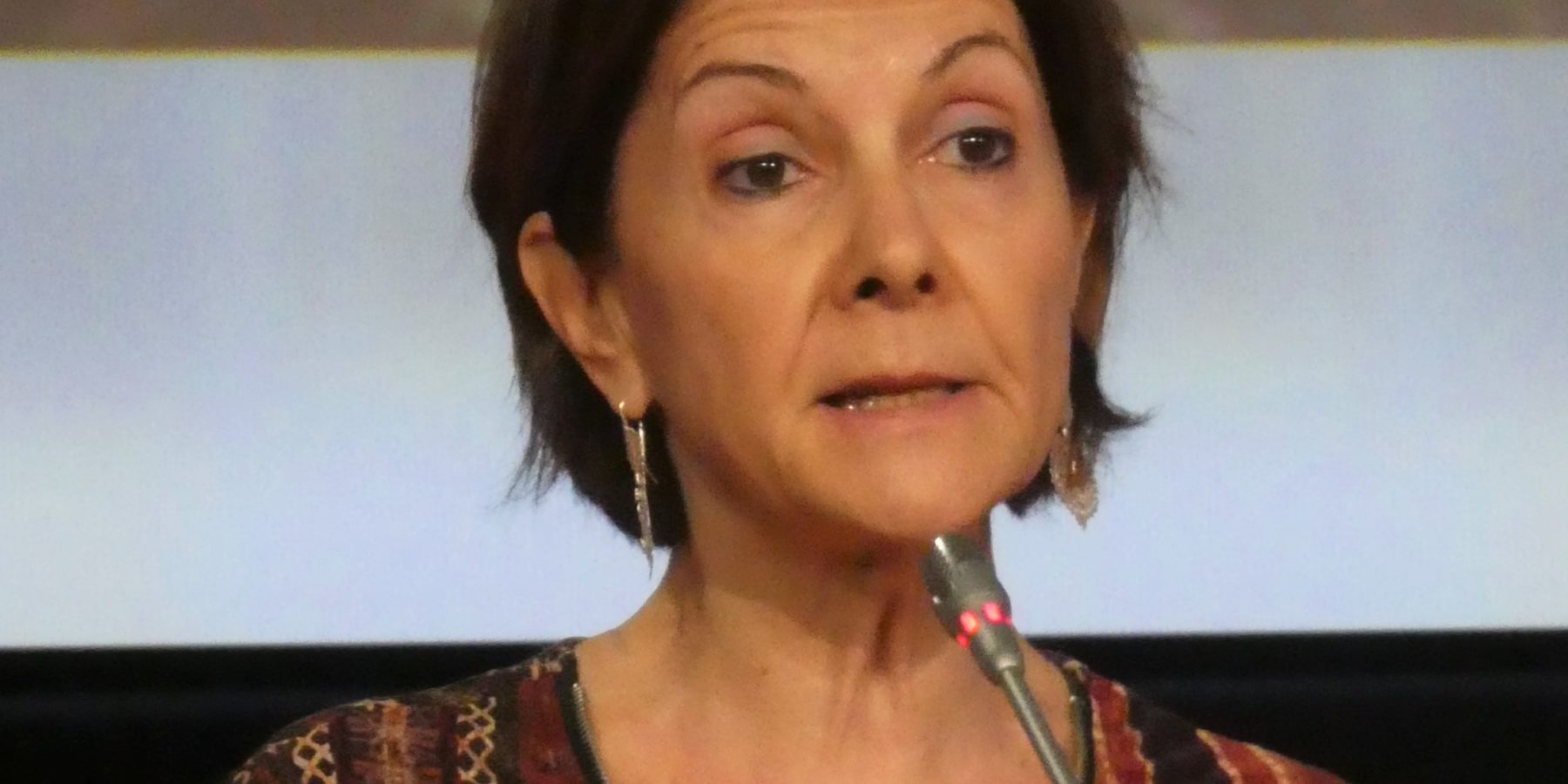