The financial crisis and the lack of jobs have prompted the so called brain drain effect with an increasing migration of highly educated and skilled workers from the South and East to seek work in the North and West of Europe. This phenomenon has become a matter of growing concern in the last eight years for those countries affected by this exodus as they will be hit economically and socially in the short run. 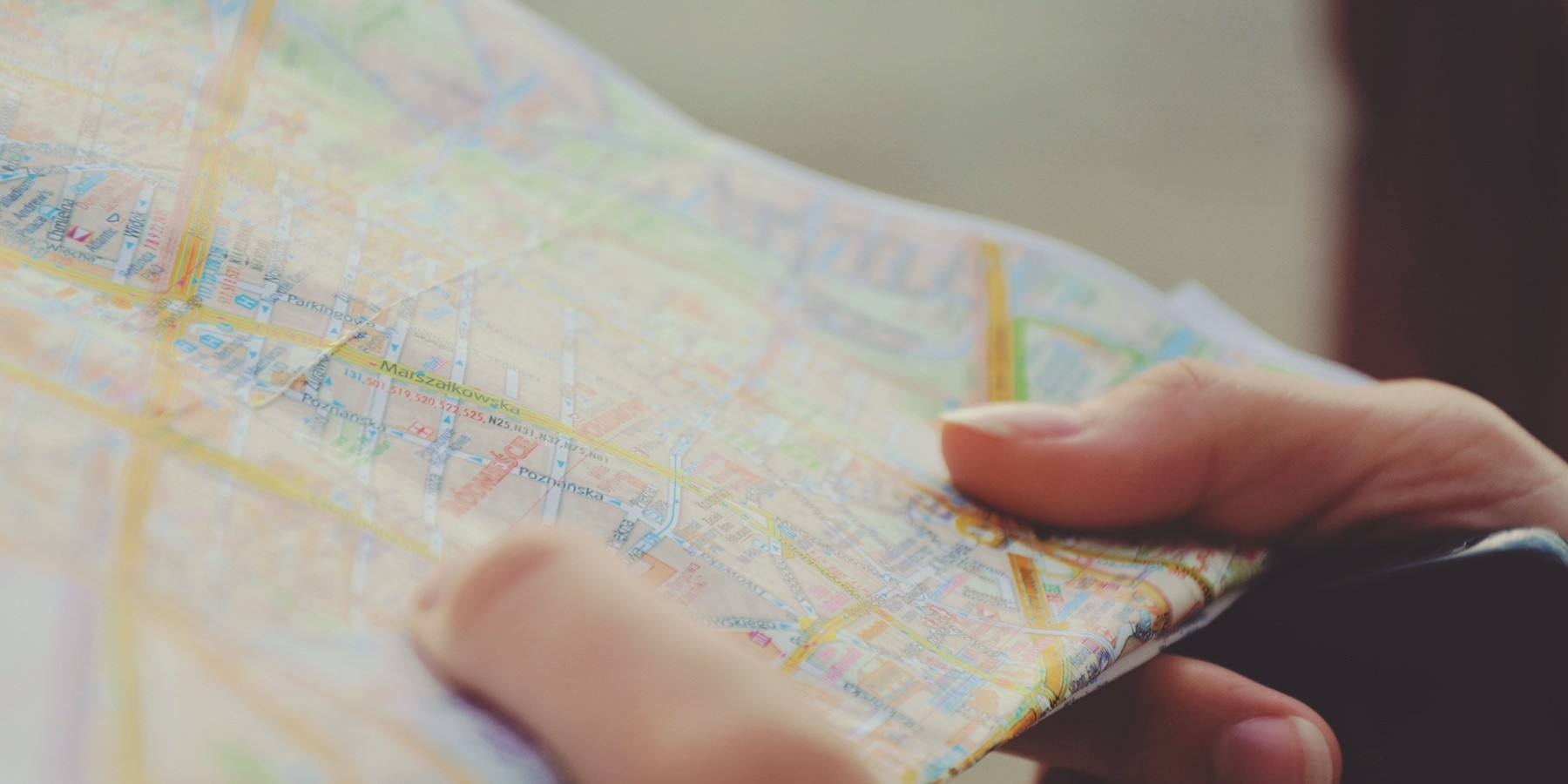 The driving forces behind the decision to leave and work abroad are mainly found in the staggering unemployment rates, low wages and the lack of recognition of qualifications and, in general terms, in the need to find better economic perspectives and better living standards.

This new migration pattern has devastating consequences on the home country’s economy and labor market since national governments often fund, at least partially, its higher education system, so each qualified and skilled worker leaving represents a failed investment. While the economic performance of countries exporting highly qualified and skilled workers – engineers, doctors, architects to name a few – remains low, Europe benefits from this influx of talent and energy.

So not only do home countries lose its workforce but also the money they invested in education and also the money that would potentially be generated if country nationals did not leave, that is, a triple loss.

While the economic performance of countries exporting highly qualified and skilled workers – engineers, doctors, architects to name a few – remains low, Europe benefits from this influx of talent and energy.

There are however also upsides to cross-border mobility. If unemployed professionals can, upon their own choice, make use of their skills in another country, thereby acquiring valuable work experience, and then return, in circular migration, this can become a win-win situation. It benefits the worker making use of its mobility, it benefits the host country – where a skills gap can be filled – and it benefits the home country that both do not need to pay unemployment benefits and upon return the worker has improved skills and valuable experience from work abroad. One aspect of circular migration patterns are also remittances, persons sending money back to the home country when working abroad.

There is no one size fits all solution to this exodus as countries differ enormously among each other and migration is a right, so the freedom of movement cannot be prohibited, but still, effective measures for preventing the brain drain phenomenon will have to be adopted and implemented by governments at national level to help workers decide freely whether they wish to leave their countries for reasons different from the need to go and find a job that they would not find in their home country otherwise. 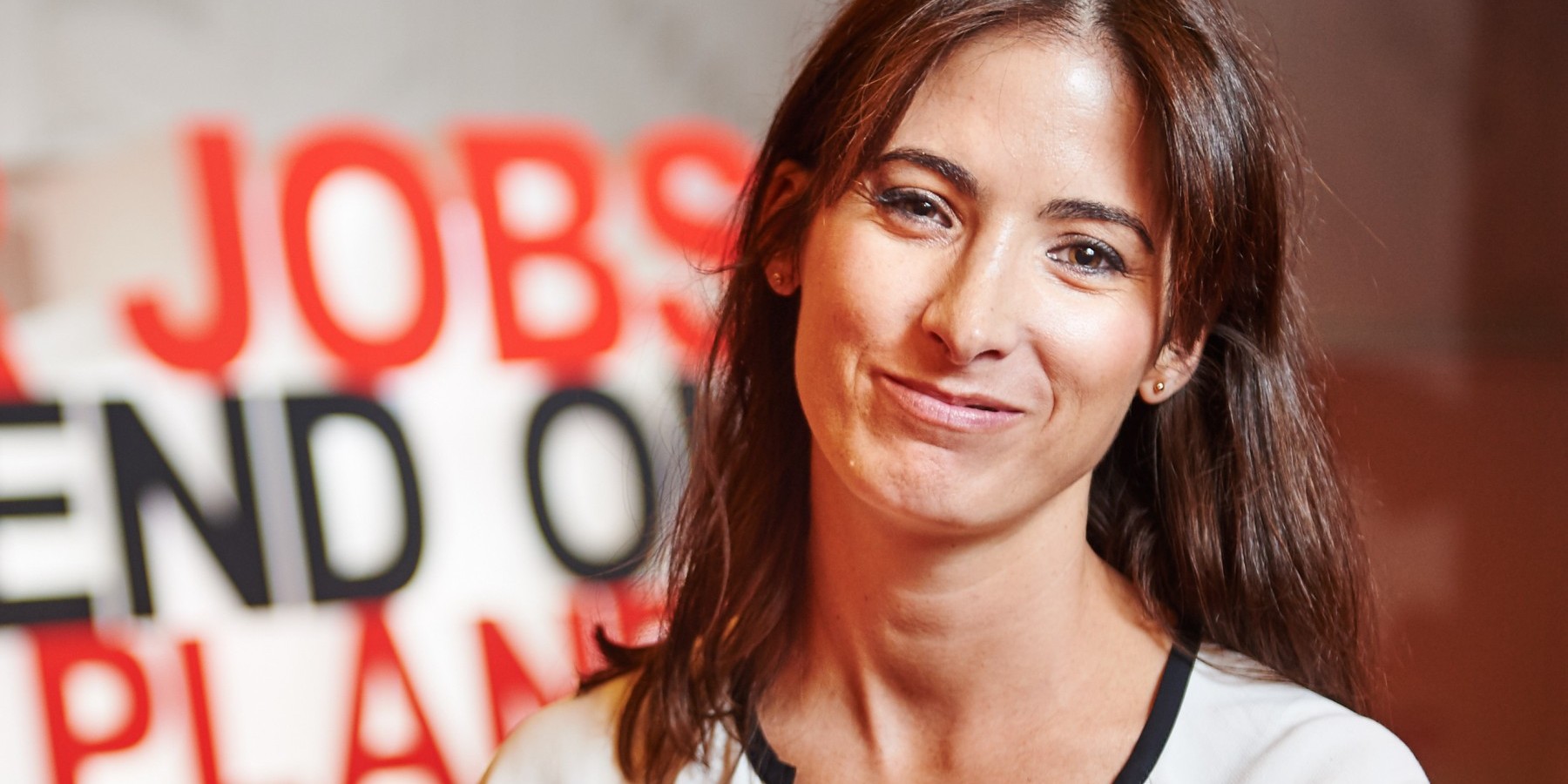