I am a migrant, born in Africa, and a university graduate. My personal agenda is to tackle high unemployment rates among young black and brown Europeans, especially those who are second and third generation migrants. I do it by bridging them with companies and raising awareness to open new pathways to career success. 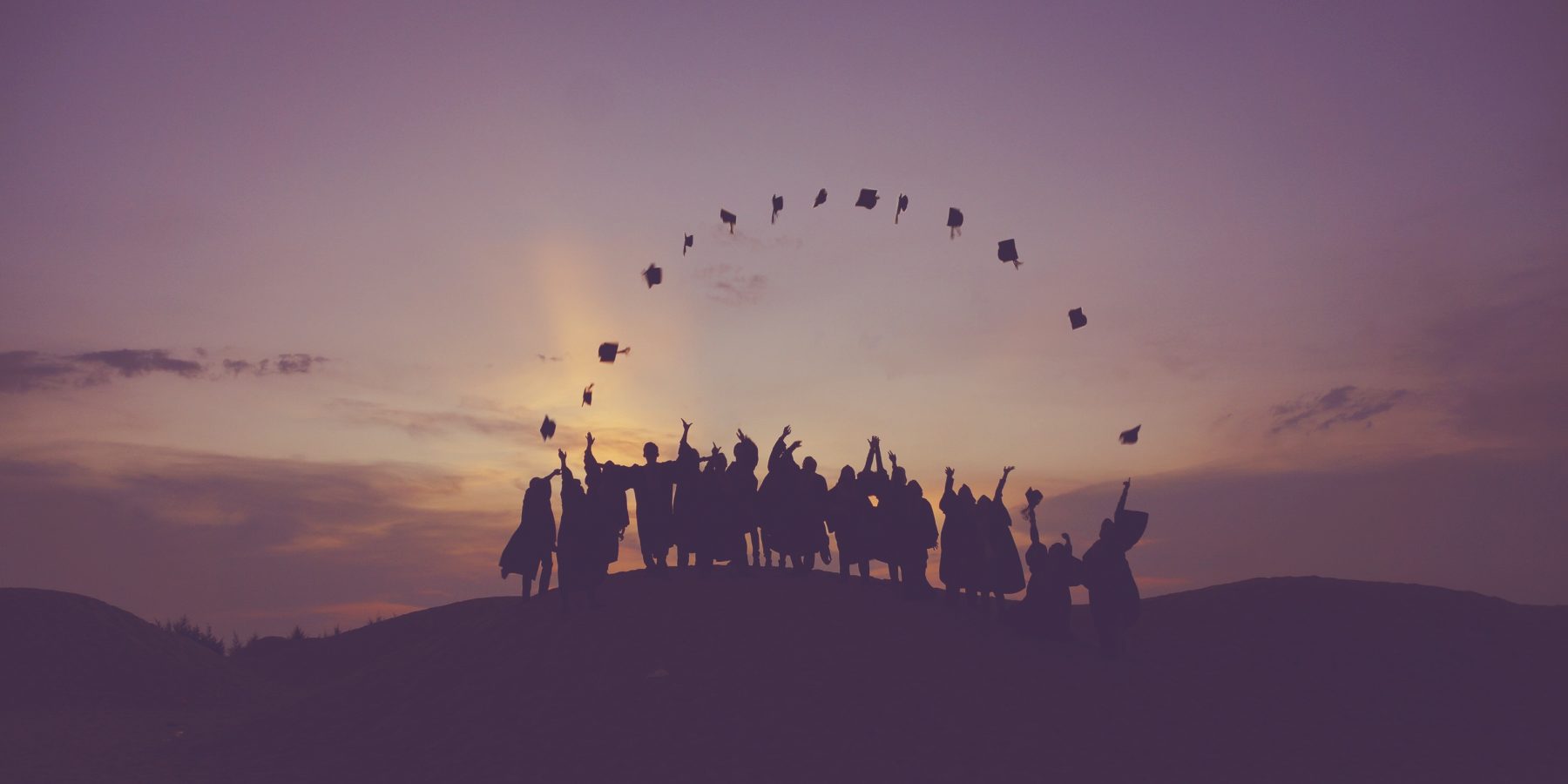 In 2012, I organised brainstorming and networking events in Brussels that brought together professionals and entrepreneurs from a diversity of backgrounds, origin, gender, age, languages, industries and cities. The aim was to strengthen social cohesion and engage professionals to socially and economically make an impact on our society. These sessions provided me with a platform to speak to diverse actors from the civil society as well as private and public sectors.

"I am considered as having high potential. During the annual convention of our industry, out of 500 participants I was the only brown person in the room."

"Multiculturalism failed"... "Europe cannot house all the misery in the world"... "Why do the nations of Europe produce such domestic home grown terrorists?"... "How much can schools adapt their curricula to fight radicalisation by encouraging more inclusiveness and integration in society as well as the labour market?"... These topics, questions in public debates and news caught my attention.

Companies need to start implementing diversity and inclusion agendas and engaging in serious conversations about racial diversity and religion (especially Islam). The CEO of one Belgium's biggest companies tweeted back to me that they are doing quite well on gender equality but that ethnic diversity is still a challenge. Another manager shared that out of five thousand employees, only one percent of their workers have a non-EU migrant background. This is a pressing issue, bearing in mind how much potential there is in front of our eyes.

Out of five thousand employees, only one percent of their workers have a non-EU migrant background.

Another story I have encountered is from a consultant who is a self-starter, fluent in several languages and a Muslim wearing a hijab: "discrimination is hard when you look different. It is hard out there; I can't get through first round interviews. It has an economic and emotional impact. The purpose of interviews is to talk business and evaluate what I bring to the table to one's company; my skills"...

A friend shared the next story: "I am considered as having high potential. During the annual convention of our industry, out of 500 participants I was the only brown person in the room. The problem is that in our business, the bottom of the pyramid consists of people with a migrant background and non-EU nationals.”

A social worker told me that he sees young people with high potential from second / third generation migrants, born, raised and graduated here, able to speak five languages but who have lost their self-esteem and leaving to Canada disillusioned saying "we do not belong here, in Europe there is no future for us". A community organiser told me that the challenge is narrowing the gap between young talents and businesses by working on stereotypes on both sides.

Recently, Kimberle Crenshaw from the African American Policy Forum (AAPF) said that “you can't mentor your way out of structural inequality”. This is very true, we need actions.

Europe cannot afford this waste of talent. We cannot continue to ignore people from different backgrounds and origins. We need inclusion and commitment. Imagine the added value if more skilled workers were enabled to contribute to their full potential. It is a missed business opportunity not to include all the resources we have. By educating, getting out of our comfort zone and employing we can fight segregation. 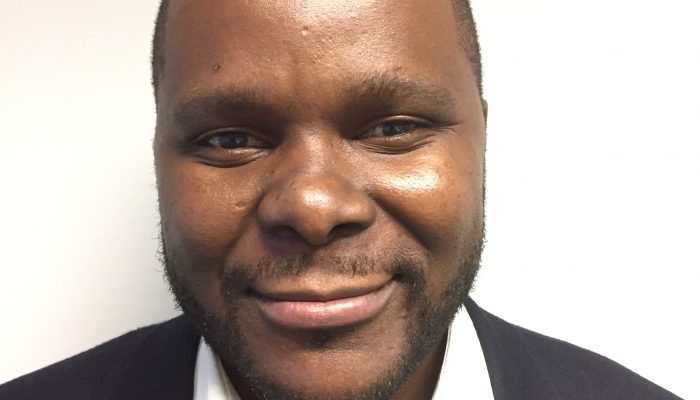