Revolution with pencils and brushes

Strong images can draw another light on trade unionism. Posters as a carrier of a powerful political message.

Recently the ETUI[1] and Meta-Morphosis[2] organized an exhibition of posters in the corridors of the International Trade Union House in Brussels from 8 June – 20 July 2017. The name of the exhibition Bread & Roses - another light on trade union posters", refers to New Year 1912 when textile workers in Massachusetts went on strike for better working conditions. The purpose of the exposition was to show posters of fictional trade union actions in 2036-2037. The visionary ideas that were proposed appeared to be the topics on which also Eurocadres is active: mergers, gender balance, working time, work-life balance, and of course digitalization.

More than forty artists took the opportunity to develop their visionary ideas. Cecile Bertrand and Constantin Sunnerberg are two of them. ‘The image is very important in our culture but as artists we have nothing to sell’, says Cecile Bertrand. ‘Creative and visionary ideas can only be developed in a free environment’.

trade unions have a long tradition of connecting people

The synapse between artists and society

Constantin Sunnerberg agrees saying that posters bring a synthesis of a social phenomenon that allow people to connect to the idea behind it. ‘This is a very challenging assignment for the modern trade union movement because trade unions have a long tradition of connecting people. My training as a graphic designer provided me with technical skills that fit both a commercial and a social project but there is a difference between selling things and sending out a message to convince people’.

Artists are less likely to take to the streets,’ says Constantin Sunnenberg. ‘Our form of art is similar to 'street art' however there are important differences. On the street, you have direct contact with the passers-by. We do not have that. On the other hand, we are able to be present in the digital world’. 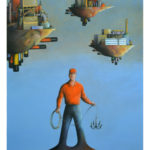 Cecile Bertrand worked over a long period for a newspaper and she emphasizes that there will always be an urgent need for opposition that is addressing critical questions to the dominant forces in society. ‘This counter force can come from trade unions, NGOs and the free press. In practice, we realize that in the free press critical ideas and cartoons arecensored sometimes’. They both wish to see more trade union activity on the digital scene. ‘Nowadays we see only angry faces on television and that creates a negative imags. It’s time for new forms of action. Why not consider e.g. piracy? The whole world is actually knowing the hackers’ movement Anonymous which hide their identity behind the white Guy Fawkes mask’.

The power to resist is an essential component of a well-functioning democratic society.

From a reactive to an anticipative behavior

Cecile states that ‘despite the future which is changing very quickly, trade unions need to develop a visionary and social idea on a number of social phenomena: digitization, globalization, the right to resist, to unite, to migrate. It does not matter whether it comes from robots or from humans (see posters). The power to resist is an essential component of a well-functioning democratic society’.

The key issue in the poster of Constantin is alienation. A company which strives for more profit loses its bond with the customer, the human being, but also the worker. The 'pirate' must restore the relationship between the company and its true 'nature'. 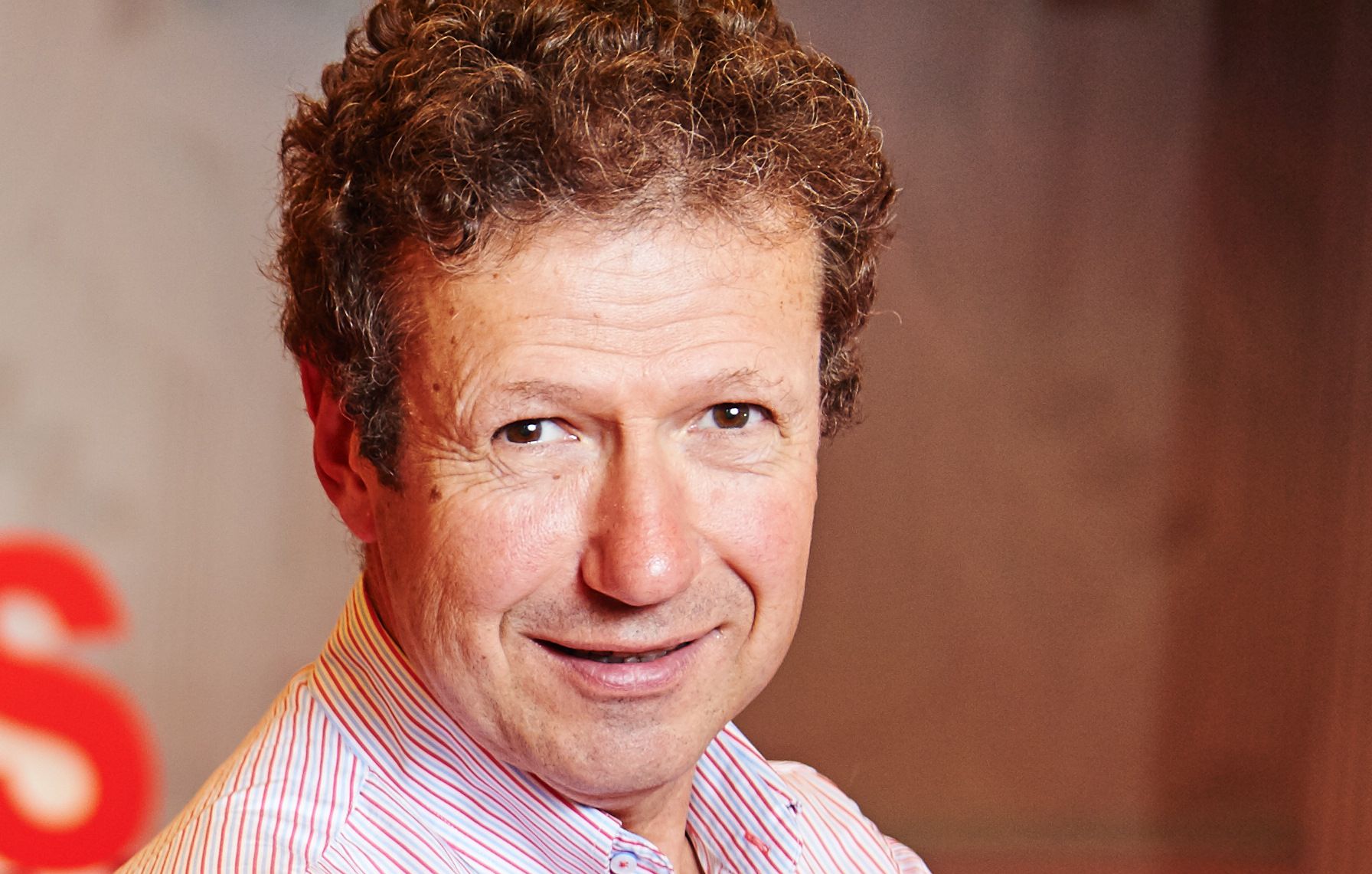 Jan de Paepe
LBC-NVK National P&MS Association
Follow Jan on Twitter @u41jdp
The opinions in this article are the author’s own.