Modern science and research is based on cooperation between institutions, industry and governments. High-level research is therefore dependent on mobile researchers, changing jobs and moving without hindrance between universities, research institutes and companies in different countries. But changing job, which might be an important career step, can also affect pension savings negatively. Pensions have therefore been identified as an obstacle to mobility for researchers and RESAVER proposed as a remedy. It is an interesting initiative. Highlighting a number of questions. 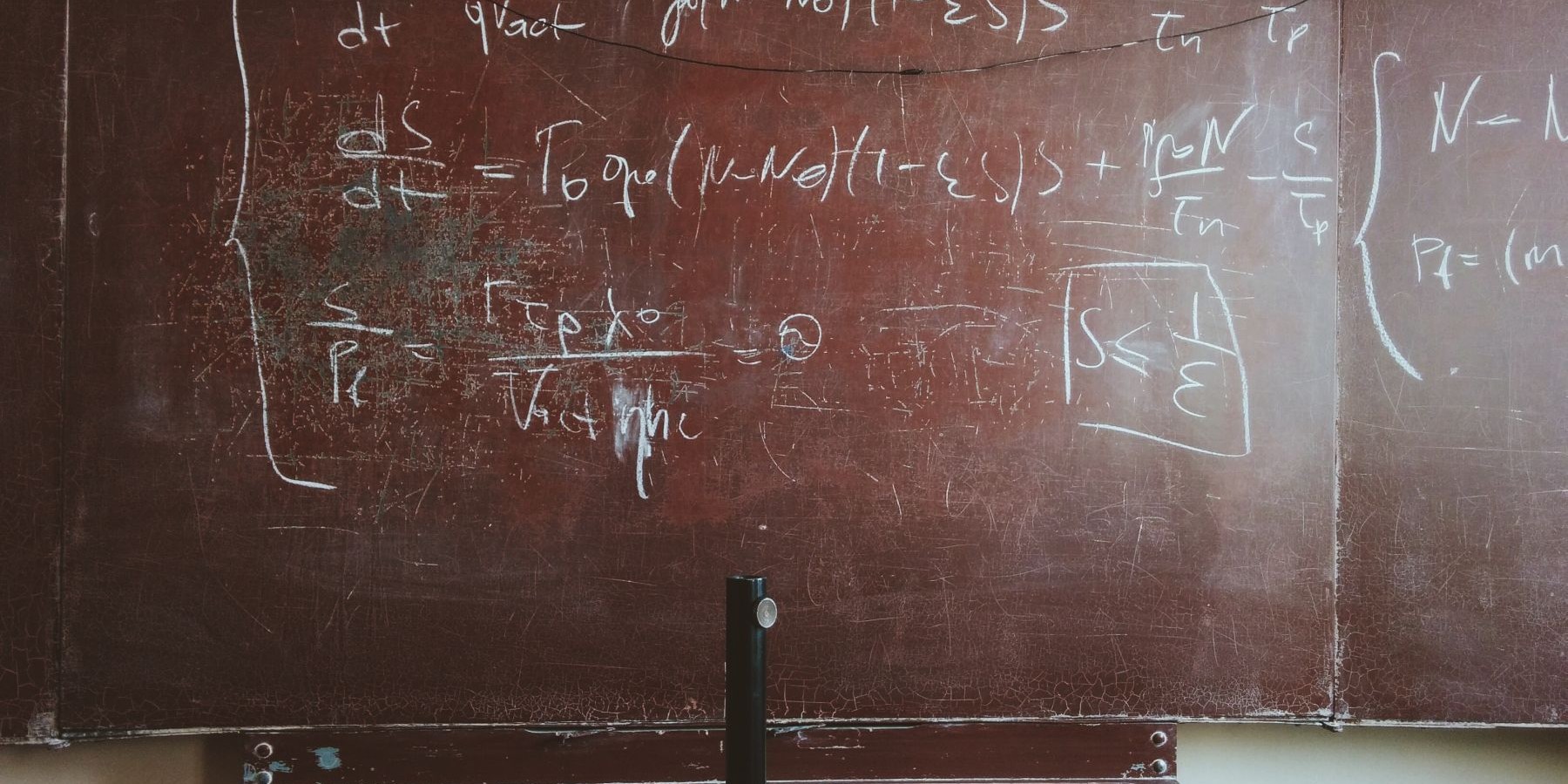 The initiative to create RESAVER, a special European pension scheme for researchers, was taken in 2012 in order to strengthen European research. RESAVER will be open to all organisations that conduct research and development within the EEA-area. The European Commission has granted EUR 4 million for the start-up of RESAVER, provided through the EU's research and innovation program Horizon.

Changing job, having a new employer in another country, means in most cases also new conditions for pension savings. This is not always an advantage. Especially not if changing jobs frequently also implies entering a new pension system every time. Having pension savings invested and managed by several different pension institutions is in general not to recommend.

Costs incur every time a pension solution is created by a new employer. In addition, ongoing management and administrative fees for each solution have to be paid regularly. All these costs risk to erode savings. On top of that, small sums of savings scattered in different investment alternatives make it difficult to accumulate capital, preventing beneficiaries of future pensions from taking advantage of economies of scale. If the pension investments also need to be traced in different countries and accordingly regulated in different ways, pension may be a very complicated and risky business for an individual.

Changing job, having a new employer in another country, means in most cases also new conditions for pension savings.

Also for employers, dependent on expertise available in different countries, pension issues might be burdensome from an administrative and financial perspective, but also from a competitive angle. Employers in research-intense industries in Europe have long looked with envy at the United States, where regulations are perceived as easier, meaning better opportunities to offer good pension solutions and therefore an advantage when competing for the best talents.

The purpose of RESAVER is to address some of the problems that may occur when moving. The concept is based on researchers keeping the same pension scheme regardless for whom or where they work. RESAVER also promises to provide lower administrative costs and investment options of very high class.

A consortium, an occupational pension institute and a pension fund

RESAVER is an interesting initiative, highlighting a number of questions arising not only for mobile researchers.

The establishment of RESAVER has progressed furthest in Italy and Hungary, where employers have expressed great interest from the start. During 2015 and 2016, interest in RESAVER increased, especially in Norway, Denmark, Luxembourg, the Netherlands, Spain and Germany. Currently 600 different employers in the EEA have shown interest to join in. Most of them are so far to be found in the public sector.

How does RESAVER work?

In principle all research organisations can express their interest in joining the RESAVER by filling in a registration form available online. After the application has been approved a RESAVER pension plan can be developed for the organisation. A pension plan can be drafted by the employer alone or in negotiations with unions and agreed in form of a collective agreement. Each RESAVER pension plan must be developed in accordance with the legislation of the country where the organisation is established. The terms of a pension plan may therefore vary from country to country, but also from company to company. In drawing up the plan RESAVER assists with expertise.

According to RESAVER all employees and scholars can be covered by a RESAVER occupational pension scheme. Also researchers with temporary jobs from countries outside the EEA and administrative personnel who are not scientists, but working in the same organisation can be covered. An employer can also choose to include temporary staff in the coverage, provided that the national rules allow such an agreement.

The task of the trade unions

RESAVER is an interesting initiative, highlighting a number of questions arising not only for mobile researchers. It is clear that the challenges of making life easier for mobile researchers is also a matter of European competitiveness. Two of the key issues to safeguard for unions are the following: To ensure that researchers’ interests will be looked after by trade unions in the governance of the scheme, both on European and national level. And to ensure that trade unions and collective bargaining bodies for pensions which represent workers are fully involved on the national level when setting up the schemes. These two aspects make a clear case for cooperation on the issue between European trade union organisations and national trade unions representing researchers. 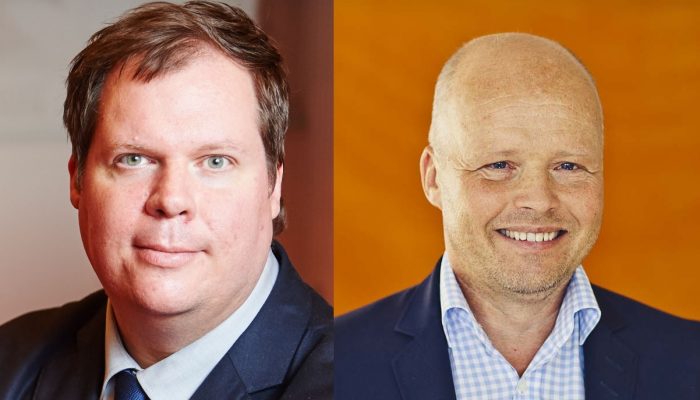