EU’s working time directive dates back to as early as 1993. It is made for working nine-to-five and does not meet the challenges of the changing working life and new forms of work. Unfortunately a revision is not possible in the near future because of the opposition of many member states and disagreements between the social partners. Therefore, the Europan Commission decided to publish an Interpretative Communication as a part of the Social Pillar. 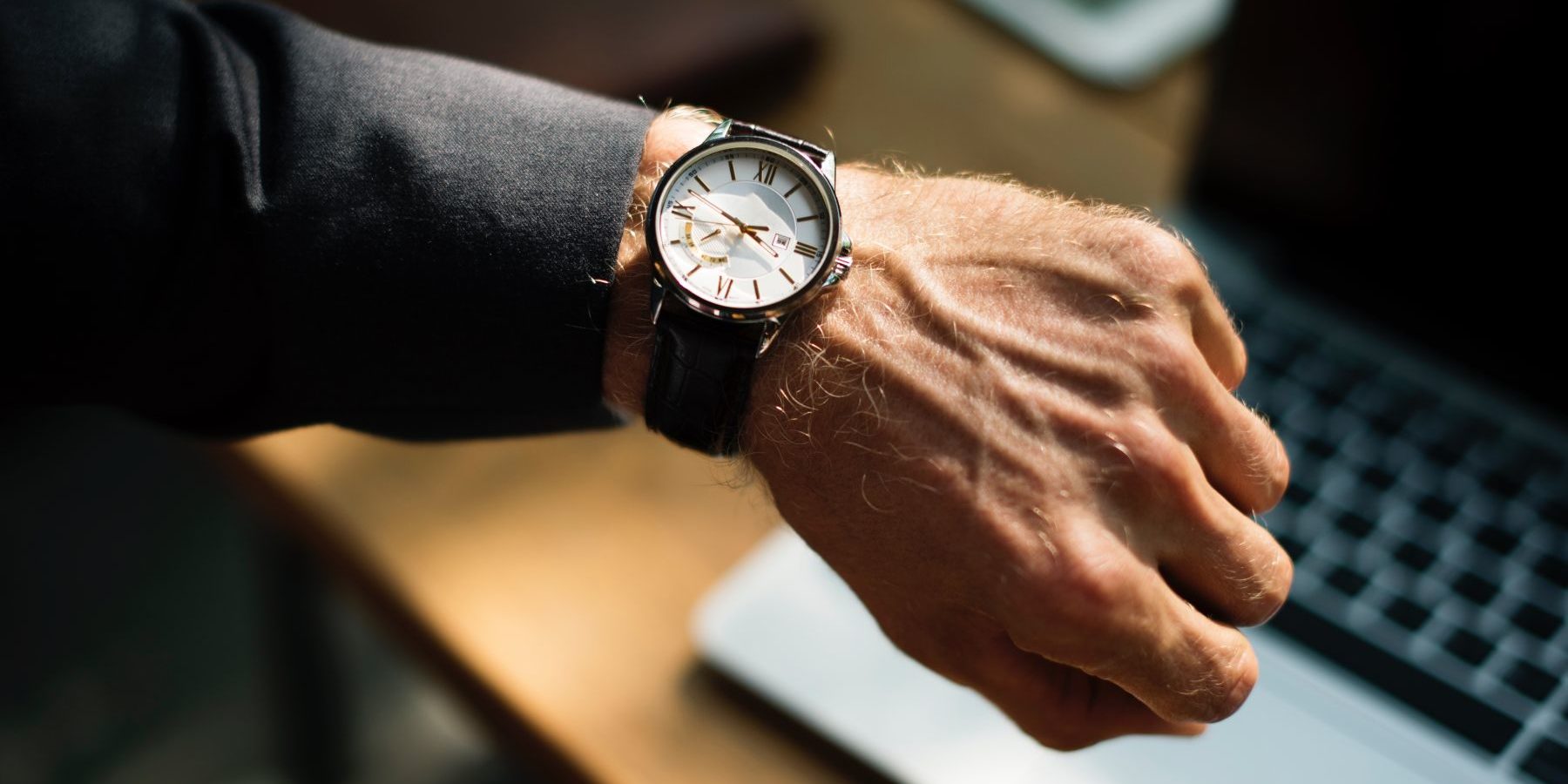 There have been several attempts of a revision of the directive. The European Parliament approved its opinion in December 2008, which was mainly in line with the trade union opinions. For instance, in the EP’s decision Professional and Managerial Staff (P&MS) was included in the scope of the directive, whereas there now exists a derogation in article 17.1. All of this collapsed during the trilogue discussions in spring 2009, because the Council resisted. The social partners tried to negotiate about it under the auspices of the European Commission. These talks failed in 2012. A public consultation was conducted in 2014-2015 which ended in a disagreement whether to revise the directive or not.

The meaning of the Interpretative Communication is to clarify the implementation of the Directive. It also sets a framework to the European Court of Justice (ECJ) rulings concerning WTD. There are over 50 court rulings that show how outdated this directive really is.

In the Communication, the Commission states for instance that

These are clarifications but they will not meet the needs for renovating the directive.

Perhaps we can return to the question of modernising this directive after Brexit.

No derogation for a whole category of workers

The most interesting part of the communication from a P&MS angle is the question of derogation based on article 17.1. The Commission declares that the derogation in article 17.1 cannot be applied broadly to a whole category of workers. In other words, all attempts to derogate P&MS categorically in national legislation will be in contradiction with European legislation. The Commission also states that the derogation could encompass certain high-level managers whose working time, as a whole, is not measured or predetermined and who can decide their schedule autonomously. This means that partially autonomous work (which is the case for most P&MS) is not enough for a derogation.

This clarifies the position of P&MS a little, although the steps are rather moderate, but in the right direction. Perhaps we can return to the question of modernising this directive after Brexit. Otherwise the rapid changes in working life will undermine workers’ protection, which has been and still is, the core of this long struggled directive.