Everything a trade union does or says has an organising perspective. We communicate key political messages and we talk about image and, not least, how to become attractive and relevant for potential members. In Europe there are millions of them out there. So what are we waiting for?

TCO is a Swedish trade union confederation representing about 1.3 million professional and well-educated employees, of which 468.044 members are registered as professionals and managers.

Today TCO is one of the fastest growing confederations in Europe but that was not the case 10 years ago.

TCO lost a lot of members during 2006-2009, mainly because the government of that time increased the unemployment insurance cost. Altogether, about two hundred thousand members left trade unions in Sweden during those years. This was the culmination of several years of decline in trade union density.

Today TCO is one of the fastest growing confederations in Europe but that was not the case 10 years ago.

Crisis sentiments were spreading and the entire trade union movement was paralysed by the massive loss of members.

But instead of starting a blame game and not so useful protests against the government, TCO and our affiliates understood that we had to look at ourselves in the mirror and change if we wanted to succeed in the new landscape and remain a credible actor in society.

We wanted to show that we are capable of tackling challenges and that we were ready to renew ourselves. As the world around us was changing, how could we sit still and watch time go by?

Together with our affiliates we started the initiative ‘Transform the trade union now’ (Facket Förändras nu). The aim was to renew the image of trade unions and underline the importance of collective representation and collective bargaining. The campaign focused especially on younger professionals and on workers on temporary employment contracts.

As a first step we realised that we would actually need to listen to what people had to say. What would they like us to do? 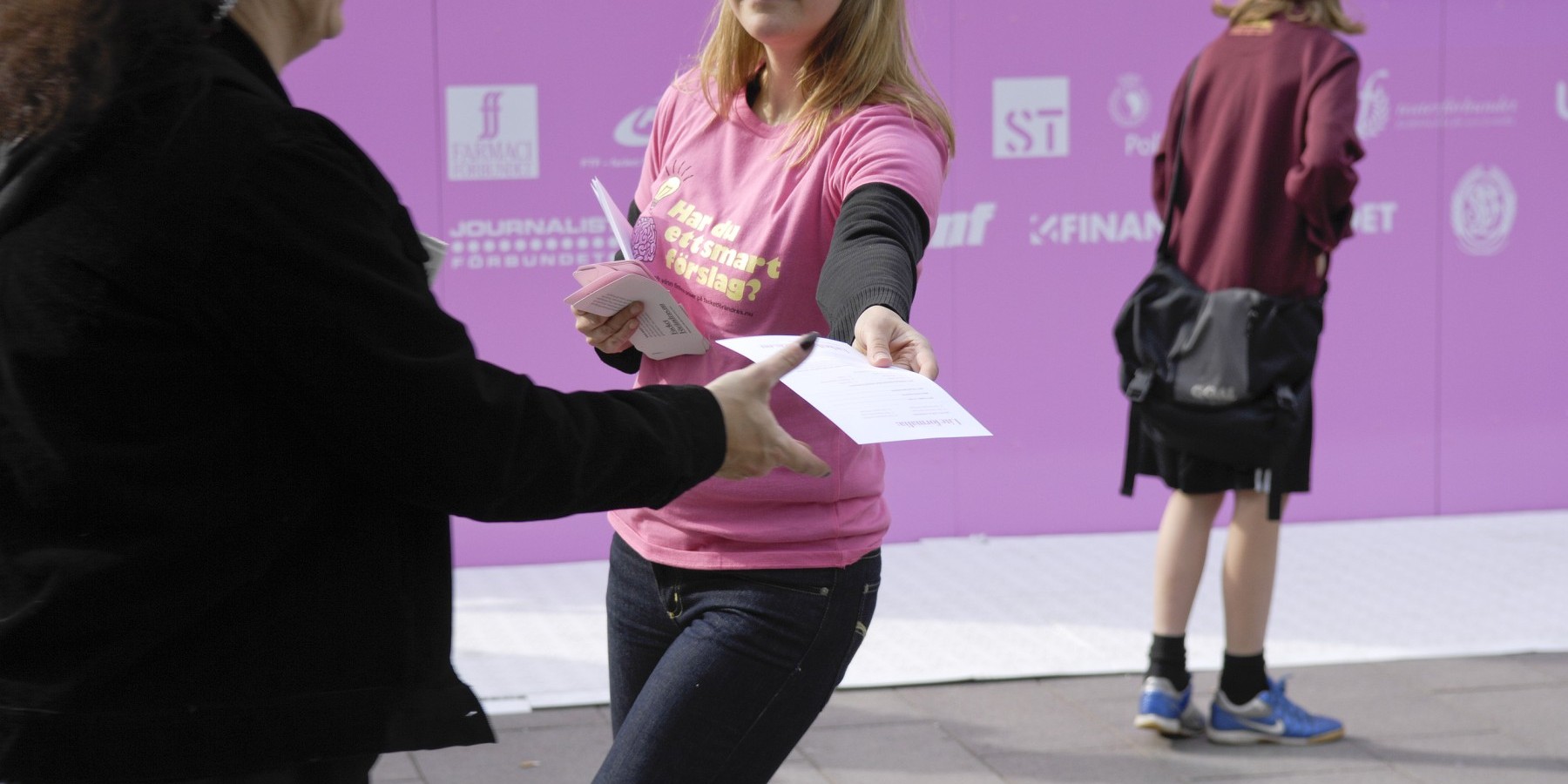 The results showed that 80 per cent wanted the trade unions to renew themselves. They also showed that every third person between 18 and 34 would be prepared to engage themselves more in trade union work at their workplace. Based on 2014 figures, 74 per cent of all white collar employees in Sweden were members of a trade union. This is an even stronger level of union density than for blue collar workers, where 64 per cent are organised.

The aim was to renew the image of trade unions and underline the importance of collective representation and collective bargaining.

Trade unions affiliated to TCO organise all kinds of employees, ranging from executives, experts and middle management too white collar and cultural workers in public and private sector. With our ambition to represent employees as such and not as citizens we think it’s important not to be aligned to any political party as we want all members to see us as relevant. This doesn’t mean that we don’t do politics. Au contraire. We have a very intense political agenda related to work relevant to all political parties.

Employees in Europe are living with a constant change. We need to change with them. “You – are not a victim, You – just scream with boredom, You – are not evicting time”, Time by David Bowie.

So what are we waiting for? 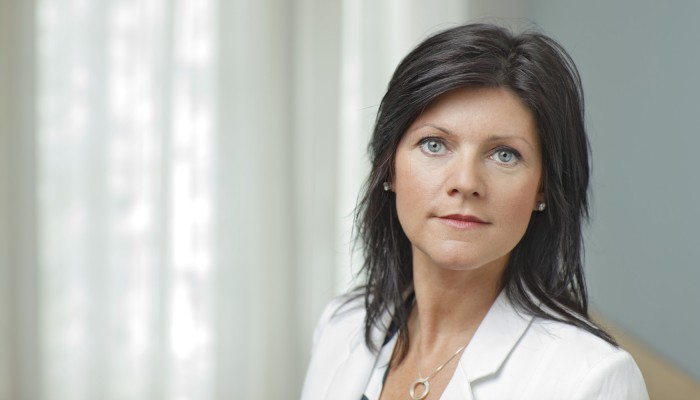